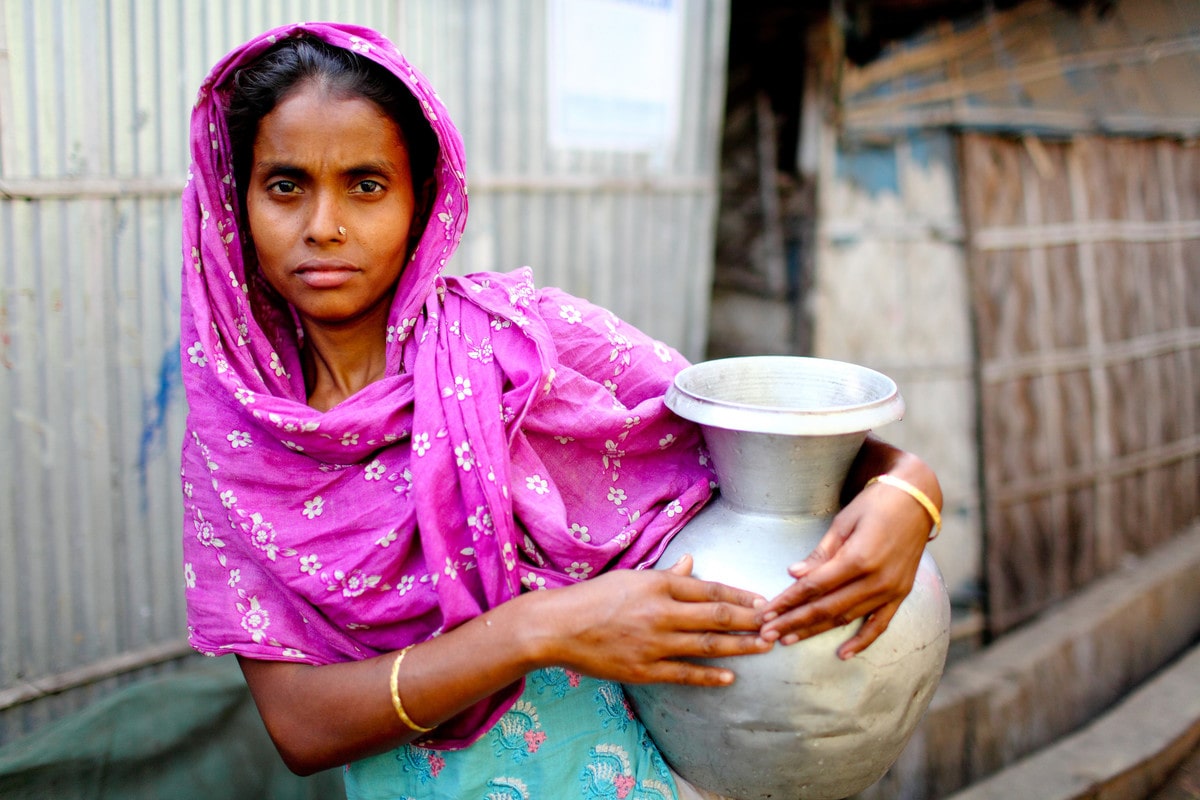 Bangladesh is expected to graduate as a middle income nation by 2024. With an urban population of 38% and high population density, the city authorities need to address the issue of managing solid waste and faecal sludge. Dhaka, a megacity and capital of the nation, is home to diverse socio-economic groups residing at the heart of the nation. Due to the absence of a comprehensive city wide sewage network, the authorities are having to rely heavily on on-site sanitation systems for managing faecal sludge. Traditional manual emptying is still prevalent across the city, which in turn, contributes to illegal dumping and unsafe practices by the traditional service providers.

To alter the status quo, Dhaka Water Supply & Sewerage Authority (DWASA) and an SME, Gulshan Clean & Care (GCC), with technical assistance from Water & Sanitation for the Urban Poor (WSUP), have engaged in a PPP based arrangement for offering mechanized FSM service across greater Dhaka as part of the SWEEP project.

WSUP commissioned the study titled “Assessment of Residency and Poverty Status for Beneficiaries of Faecal Waste Collection Service in Dhaka, Bangladesh” with a view to validating the socioeconomic conditions of the LIC beneficiaries of the SWEEP project.

The study entailed assessing the poverty level among beneficiaries using the Poverty Probability Index (PPI) framework. As part of the study, the research team conducted both quantitative surveys and in-depth interviews with both primary and secondary beneficiary groups. The study covered LIC areas in Dhaka metropolitan area, Narayanganj, Savar and Gazipur. 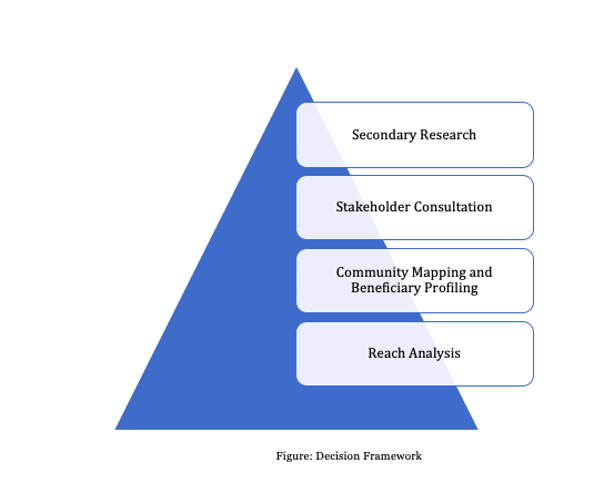 Based on the study outcomes, WSUP has been able to better map the socioeconomic status of the LIC beneficiaries, which in turn will enable more targeted and effective intervention strategies for bringing about systemic changes for FSM in Dhaka.