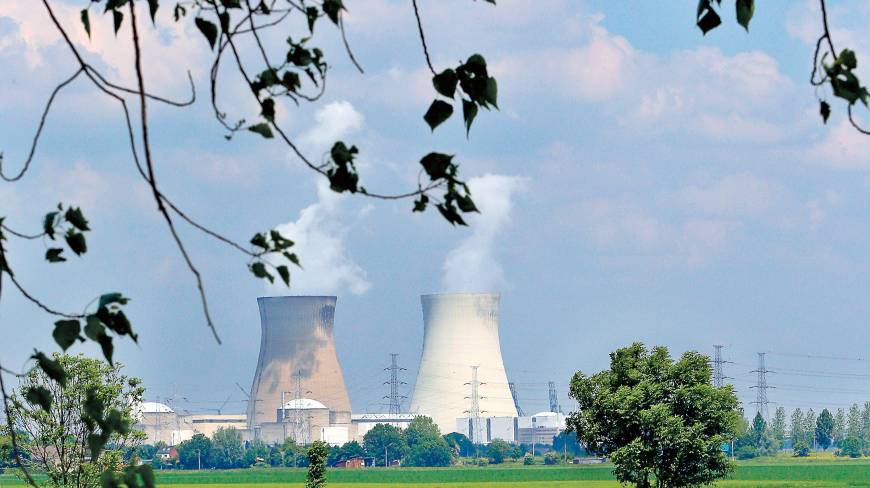 Many citizens have recently voiced their concern about the government’s plan to set up the first-ever commercial nuclear power plant in Rooppur by 2020. With widespread corruption and ineffective supervisory and regulatory bodies in the country, many believe fears of a nuclear disaster may materialise due to faulty construction and unsafe operation. A nuclear reactor explosion or leakage of radioactive material could be disastrous in such a small, poor, densely populated country. These concerns gained momentum after the tragic Rana Plaza collapse in the suburbs of Dhaka that claimed over 1100 lives.
Historic records indicate that major partnerships with foreign firms have not always ended well for Bangladesh. Cracks in Jamuna Multipurpose Bridge within a decade of construction and the Magurchara Gas Field explosion are good examples. However, the citizens will have to realise whether they are asking the right questions to express their concerns? Moreover, is it a good socioeconomic decision to forgo exploring nuclear power in the near future?

In recent years, Rosatom, the Russian state-owned nuclear energy company, has shown particular interest in emerging economies, offering packages to finance, build and operate nuclear power plants. Since Rosatom will be entirely in charge of construction, maintenance and training the staff, one has to carefully assess Rosatom’s credibility in such ventures.
The Russian company has successfully built several nuclear reactors all over the world and currently has a safe-record in plant operation. However, Russian prosecutors did accuse a Rosatom subsidiary, the Zio-Podolsk machine building plant, of massive corruption recently.
The charges include buying low quality raw materials to build substandard equipment for nuclear reactors, currently under construction or repair inside and outside Russia. Who will guarantee that the best quality equipment and the best safety standards are followed in construction?
Even though the Russian government has taken action against Zio-Podolsk, safety concerns will always remain, as has been the case with Kudankulam Nuclear Power Plant in Tamil Nadu, India, where many fear that Zio-Podolsk supplied equipment may have compromised the safety standard of the reactors.
The Bangladeshi government has to be very tactful in demanding Atomstroyexport, a Rosatom owned enterprise, to maintain the highest possible safety standards to build the plant.
However, these concerns should not let us assume that the Bangladeshi government has come to the wrong decision in pursuing nuclear energy. Many countries including Britain, Turkey, China and Vietnam have already accepted the support of Rosatom to explore nuclear energy options. On top of that, nuclear energy will bring socioeconomic benefits for us too.
Bangladesh needs to urgently bring about an expansion of its production capacity in the near future, which will open doors for more economic opportunities in different parts of the country.
At present, our power production is heavily reliant on natural gas. There is already a deficit in production of natural gas, and experts are still uncertain about reserves. On top of that, natural gas has competing demands in many other industries. For example, the country has experienced increased load shedding at times when fertiliser is produced to ensure adequate supply of gas for the production process.
Hence, it may not be a wise idea to entirely rely on gas fired power stations for expansion in the power sector unless we discover several new gas fields in the near future. Hence, there is a growing concern that our power production is likely to become more oil dependent. Since we are a net oil-importing nation, such a move will make our economy more susceptible to fluctuations in global oil prices.
A shock in global oil market will impact the country’s industries more heavily as power costs will concurrently rise. Coal-fired power plants are another option but are likely to face strong objection from environmental groups. As such, there will be a limit to how much coal-fired power can be produced in a small, densely-populated country to balance the economic gains with the negative impacts of environmental degradation.
Therefore, diversification in power production by exploring nuclear is a smart move especially when nuclear fuel per unit of energy is much cheaper than oil. On top of that, reserves of radioactive uranium have been discovered in the eastern part of the country.
Future agreements in nuclear power plant construction could also include a clause to extract and enrich these uranium reserves so that the country’s nuclear plant can run on its own fuel. This will certainly reduce pressure on fuel imports and make our economy less susceptible to impact from global fuel price fluctuations.
Construction of nuclear power plants in Bangladesh may also be opposed on environmental grounds. Where will the highly radioactive used nuclear fuel be stored? This is indeed another legitimate concern. At present, the Russian government has promised to take back the used fuel rods for safe storage. However, there is still no international framework for one country to handle another country’s used fuel rods.
The Bangladeshi government must consult International Atomic Energy Agency (IAEA) to ensure safe handling and storage of the used fuel rods outside the country once the nuclear power plant starts production.
This is certainly the right moment to explore nuclear energy options in the country to diversify our energy production and build a robust economy, which puts less strain on our gas reserves and becomes less reliant on oil.
Fears of corruption should not hold us back, as other countries with similar levels of corruption like India and Pakistan have had successful nuclear reactors operating with foreign support for a long time now.
Source: Dhaka Tribune