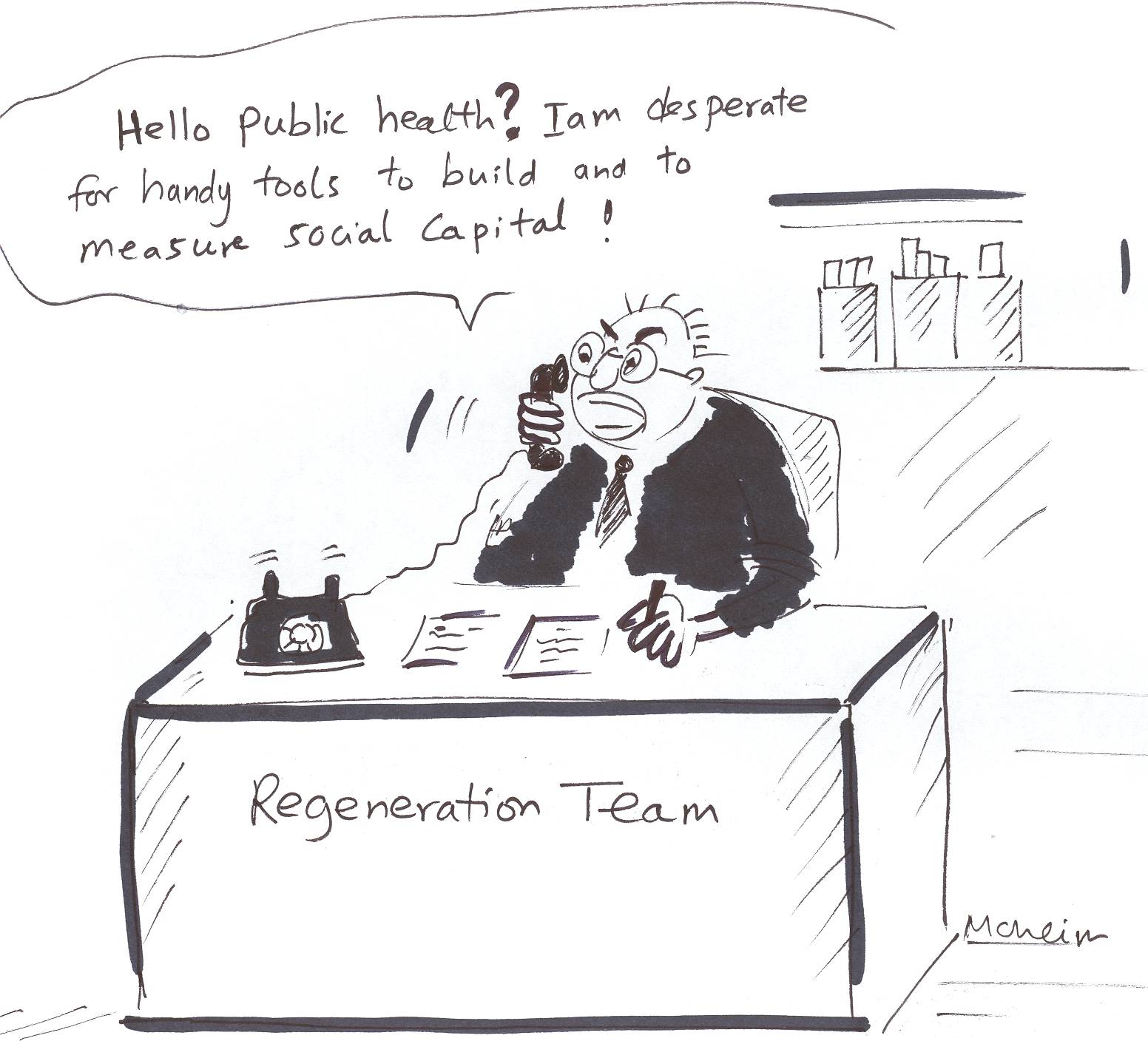 Various discourses of economic development stress the importance of money and machinery, alongside a skilled workforce with efficient technology. In recent times, however, development and growth specialists are also uncovering the importance of social cohesion for societies to prosper economically and for development to be sustainable. Furthermore, they suggest that this “social capital” contributes to economic growth by highlighting the importance of cooperation and trust with the firm, the market, and the state. Bangladesh, being a young nation, has taken bold strides in competing in the world market and making a name amongst the “Next 11 Economies”. Nonetheless, it is essential that Bangladesh continues to make this development long term by committing to increase the social capital in an individual, national, and global level by enhancing and encouraging the privilege of basic rights, profoundly ethical political decisions, and a collective regional integration.
We talk about materializing the dream of reaching the epitome of development. Dreams will remain dreams until the basic rights and democracy are practiced in action rather than simply on paper. In an individual level of analysis, we take into account the lack of labor rights, child rights, women rights that is neglected on a day to day basis. Blamed to have the lowest minimum wage in the world and housing the poorest of the ultra power, it seems as if Western powers cannot humiliate Bangladesh any further. The Rana Plaza incident seemed to have had many heads shake in pity and agree with these western scholars who use fancy rhetoric to point out the negatives more than the positives. I assume it’s easier to point out the negatives in their academic journals to prove that they have done extensive research to “constructively criticize”. What they do not realize is that their fancy words are not helping, rather causing more individual harm. Since the tragedy, the Bangladesh has seen to ensure an increase in individual social capital by amending its labor laws to give workers security, raising the minimum wage, registering more trade unions, and increasing the number of building inspectors with the intent to increase the “social capital” within the societal paradigms since similar promises have gone largely unfulfilled in the past.

Bangladesh has worked hard to overcome the obstacles deliberately created by a certain neighboring imperialist (widely debated); yet there is always room for improvement. We see the unrest among the telecommunication sector (one of the fastest growing industries in Bangladesh that contributes generously to the nation’s service sector GDP) and begin to question a possible influence of a third party that may/could/is/directly/indirectly/impulsively/intentionally denying a certain telecommunication giant to provide the cutting edge 3G technology to its subscribers. Social capital mandates that every decision should be ethical without a notion for a conflict of interest, while analyzing it in national level. It questions the nation as a whole, to whose benefit is this conflict of interest? To whose interest should a nation deprive its citizens of something that is rightfully theirs when every other citizen of the world has access to this privilege? Furthermore, what are the long term consequences being analyzed, should the government and the telecommunication giant choose not to conform to a healthy social capital? Investments are being made, transactions are being delivered, products are being manufactured, and ample consumers that are consuming; however, irregularities in the social capital can be a major drawback in a continuous sustainable development of Bangladesh.
Finally, I want to discuss the necessity of a healthy social capital in Bangladesh against a global background. By encouraging social norms and networks, our development sectors are sustaining cooperation by emphasizing its intrinsic value and its “pursuit as an end in itself”. It could be assumed to be a mixed-motive cooperation, in which it is an internal commitment mechanism to use to resolve the social dilemma or collective action problems from free-riding and narrow-interested calculation. Social capital is inherently the reflection of the strength and solidity of a society in comparison to other nations in the global work force. Ceterus paribus, when societies are well-connected and highly trusting, the benefits spill over into many other parts of life, including the economies of scale. For an example, Bangladesh has legitimate reasons for worrying about to what extent globalization can affect the norms and social arrangements. When one considers the implications of women’s role in society, it is also important to determine whether or not their roles are being marginalized. Furthermore, global integration will require nations and communities to make some adjustments in their current values and practices (to be more in line with status quo) or be left behind economically. This process may improve or degrade cultural practices (depending on the point of view) yet affect greatly the rate at which women are participating in the labor force, political representation, and social service. Therefore, it is essential that we are aware of how the women of our respective country is treated.
Studies carried out by the World Bank has shown that developing countries with relatively low social capital seems more likely to have bad policy outcomes, low investment and slow growth. For any two countries with the same level of income, the one with more social capital tends to have more schooling, a more expensive financial system, better fiscal policy and a wider telephone network. Therefore, it could be underscored that virtually all economic behavior is embedded in networks of social relations. Examples have shown that increasing social capital can make economic transactions in Bangladesh more efficient by giving parties access to more information, enabling them to coordinate activities for mutual benefit, and reducing opportunistic behavior through repeated transactions. Social capital plays a significant part in shaping the outcomes of economic action at both micro and macro levels of Bangladesh. Recent events such as the Grameen controversy and the Rana Plaza tragedy are major indicators that prove that Bangladesh lacks the amount of social capital necessary for sustainable economical and political development.
In conclusion, it could be presupposed that by implementing policies that endorses the importance of a healthy social capital to further boost a growth of a nation is not only mutually beneficial for the nation and its people, but also sustainable in terms of development – politically, socially, and of course economically.

Farah Kazi Iqbal is currently a student of Development Studies at the BRAC Development Institute in Dhaka, Bangladesh. Farah's main attraction in life is interacting with various people, and learning from their different cultures and ideas. Debate captured her heart when she joined her school debate club in 2006 and won competitions in her city for the next few years. At BRAC University, she had the privilege to continue debating, where she represented her institution at the World’s Universities Debating Championships and United Asian Debating Championships. In October 2012, Farah represented Bangladesh at One Young World in Pittsburgh, United States and spoke on Leadership and Governance emphasizing Bangladesh's attempt on youth development. Furthermore, she became the Debate Champion at the UN Youth General Assembly in 2013. She has been nominated to be a part of the delegation attending the Commonwealth Heads of Government Meeting in Colombo, Sri Lanka, where she is running for the Regional Representative for Asia in the Commonwealth Youth Council. Farah is a nationally trained swimmer, and enjoys playing inter university soccer and basketball where she has also won many prizes. She enjoys cooking as much as she likes eating, and loves to read because it enables her to think outside the box and write creatively on various issues. Currently, Farah employed by a multinational and is working on a sustainable development project.