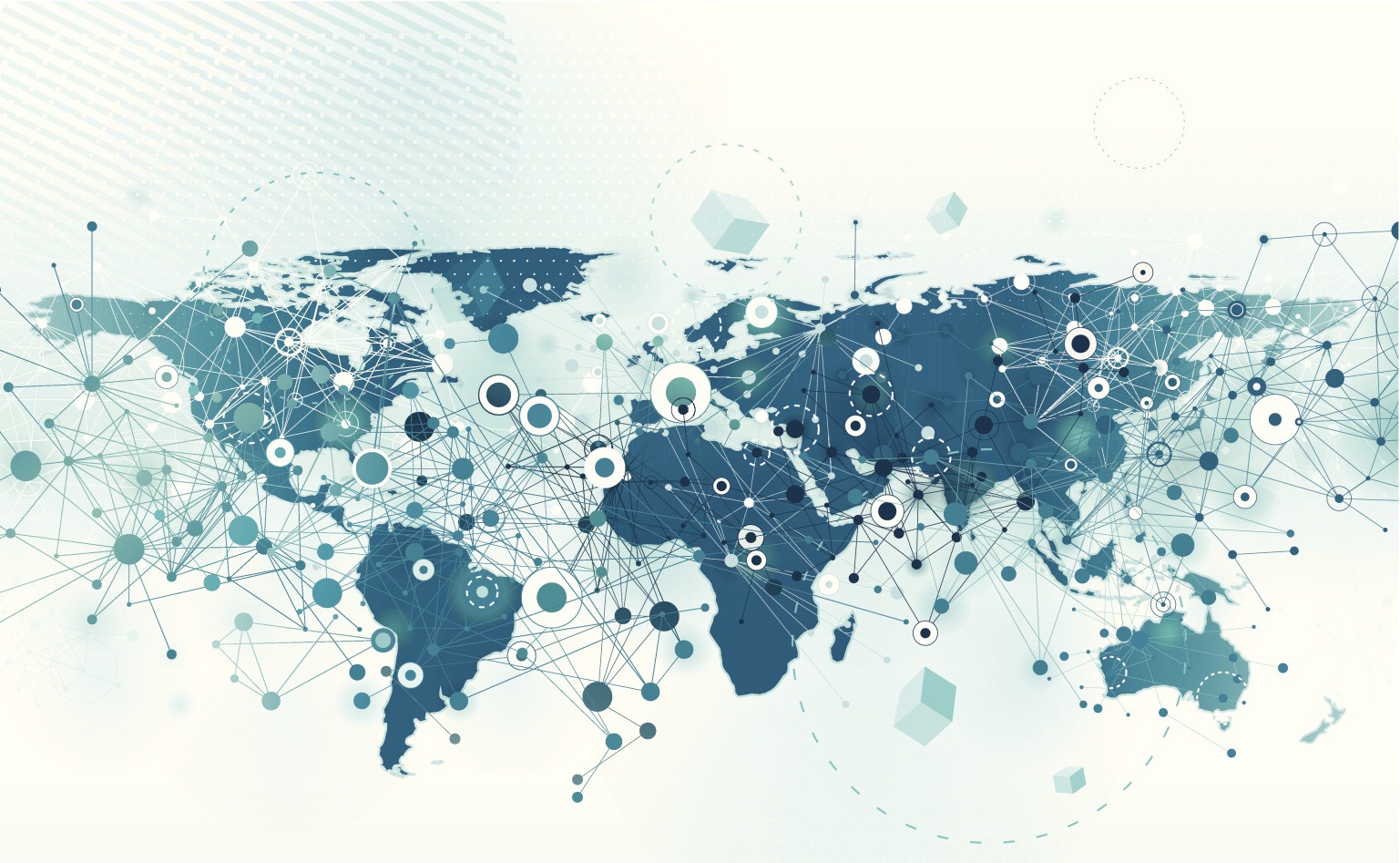 Motahar heaves a small sigh of relief. His truck, supposedly carrying a ton of sand, has smoothly sailed through the first check post. There had been two thorough checks in the past week, and based on experience, Motahar knew there will be none today. He is confident that the final check post would be a breeze and he could safely pass off his package to his counterparts on the other side of the border.
A few miles away Inspector Arif’s computer beeped. On his screen, Tamabil area, the bordering zone between Bangladesh and India, had turned red, indicating a high possibility of a crime taking place here. Arif spoke into the button on his collar. ‘Unit 103, please conduct a thorough check of each truck in the Tamabil border area, I repeat, each truck.’
Motahar’s truck is one of the 67 vehicles which is brought to a halt. A thorough check is done. Five women in their late teens are recovered. Motahar is arrested. The women are being interrogated to reconcile them with their families. Investigation is in full swing to uncover other members of the human trafficking syndicate which has been in operation for the last decade in Bangladesh.
This scenario is akin to a movie clip to the average Bangladeshis, who are unaware of how Big Data & Analytics is helping law enforcers bust crimes.
What went on in the background of Arif’s computer, was a complex algorithm that picked up info from Motahar’s credit card usage, phone calls and email correspondence and beaded the data together, and superimposed the information on a probability map predicting where the suspect might be moving to.2

Narmin Tartila is a Lecturer at the North South University. She is also the CMO and Co-founder of Fashion2go, an online startup. Before returning to Bangladesh, she served as a Pre-search & Planning Consultant at SAP Asia Pacific Japan, in Singapore. She also worked as a Brand Manager in Reckitt Benckiser Bangladesh Ltd.