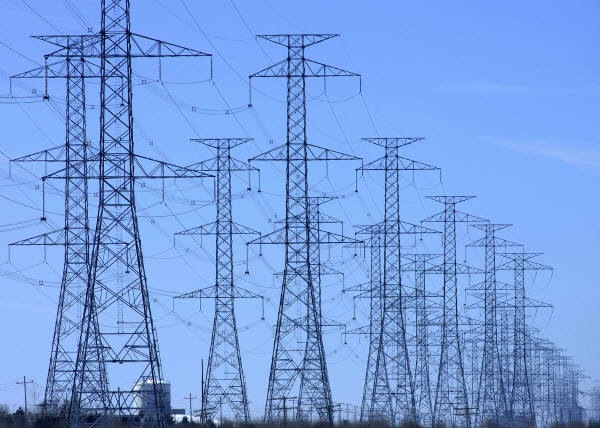 Following the election of its Awami League (AL) government in 2009, Bangladesh’s diplomatic relations with India have enjoyed some renewed vigor. In the years since, the relationship has flourished, with a series of high-level meetings culminating in a visit from Indian Prime Minister Manmohan Singh in 2011 to sign a joint communiqué. The communiqué focused on three key aspects: peacefully resolving a long-standing border dispute, ensuring a fair allocation of Teesta river water, and allowing transit to India through Bangladesh.

Although the Bangladesh government is already offering transit facilities on a selective basis (without charging a transit fee), India has yet to deliver on its promises. The border dispute remains unresolved in the face of stiff resistance from the opposition Bharatiya Janata Party (BJP), while the Teesta water sharing agreement has stalled, thanks to the belligerence of West Bengal Chief Minister Mamata Banerjee. A promised $1 billion credit line from India has been caught up in bureaucratic red tape. As a consolation, India has at least agreed to export 500 MW of power to Bangladesh at a competitive rate.

For its part, Bangladesh has now decided to provide a corridor for Indian power transmission, from Assam to Bihar. In return, India has promised to increase power exports to 1500 MW in the near future, which would partially assuage Bangladesh’s persistent power shortages. However, could an overt dependence on Indian electricity spell danger for Bangladesh’s strategic interests?
To answer that question, it is important to understand Bangladesh’s power sector. Power shortages remain a chronic problem for Bangladesh, mainly because of a lack of effective investment and dwindling reserves of natural gas. Currently, peak power demand for Bangladesh stands at 8,349 MW, against installed generation capacity of 10,289 MW, although only about 75 percent of that capacity is operational, leaving a substantial shortfall. In fact, the demand-supply gap was higher in 2008, which the government addressed by turning to “quick rental” power stations owned by the private sector. As of 2013, the government had arrangements with 20 of these stations, which combined generated power in excess of 1,000 MW. These stations, however, are run on diesel or heavy fuel oil, making them costlier compared to more traditional energy sources, meaning that end consumers need to be heavily subsidized by the government. Imports from India are much cheaper, at less than half the per-unit cost. Given these immediate cost advantages, the government of Bangladesh is keen to import more power from India.
However, while that might make economic sense, the question is whether Bangladesh can afford to increase its dependence on Indian power. Electricity is a key resource and the country’s manufacturing sector is entirely dependent on a seamless supply.
National elections are underway in India. A change in government looks likely, with BJP candidate Narendra Modi tipped to be the next prime minister. A new BJP government may well adopt a more hardline foreign policy stance.
A comparison can be made with the Russia-Ukraine crisis, in which Russia retains a powerful bargaining chip in the form of its shipments of natural gas. Since the falling out between the neighbors, Moscow has (through state-owned Gazprom) raised the gas price with more stringent payment terms. Russia has even threatened to cut off the natural gas supply entirely, something that would be catastrophic for the struggling Ukrainian economy.
A Bangladesh that is heavily dependent on Indian electricity could conceivably face a similar scenario in the future. In any disagreement, India could use its power card to keep Bangladesh in line. As a much smaller country, Bangladesh is already at a disadvantage in negotiating with India, a position that may be exacerbated with greater dependence on Indian power.
In the wake of these analyses, Bangladesh should think of alternative methods of generating electricity, reducing its dependence on both privately owned quick rental stations or Indian power. A long-term plan is needed to increase supply in step with rising demand. Bangladesh has adequate coal resources, which can be cheaply extracted. New power plants should be coal based, reducing pressure on natural gas reserves and expensive imported oil. Bangladesh should also construct an LNG terminal to facilitate natural gas imports.
Although India-Bangladesh relations are at an all-time high, Dhaka has mostly failed to extract anything tangible from the Indian side. India’s Border Security Force (BSF) is still regularly shooting Bangladeshi nationals, while Bangladeshi exports to India face a multitude of non-tariff barriers. With the shifting political landscape in India, the situation could be set to worsen, as the BJP has historically shown a more hardline stance towards its neighbors. In this context, Bangladesh should avoid an excessive reliance on its neighbor for electricity.
The article was originally published in The Diplomat: http://thediplomat.com/2014/04/the-india-bangladesh-power-trap/