WebAble Launches a Storytelling Platform for RMG Sector – Made in Equality 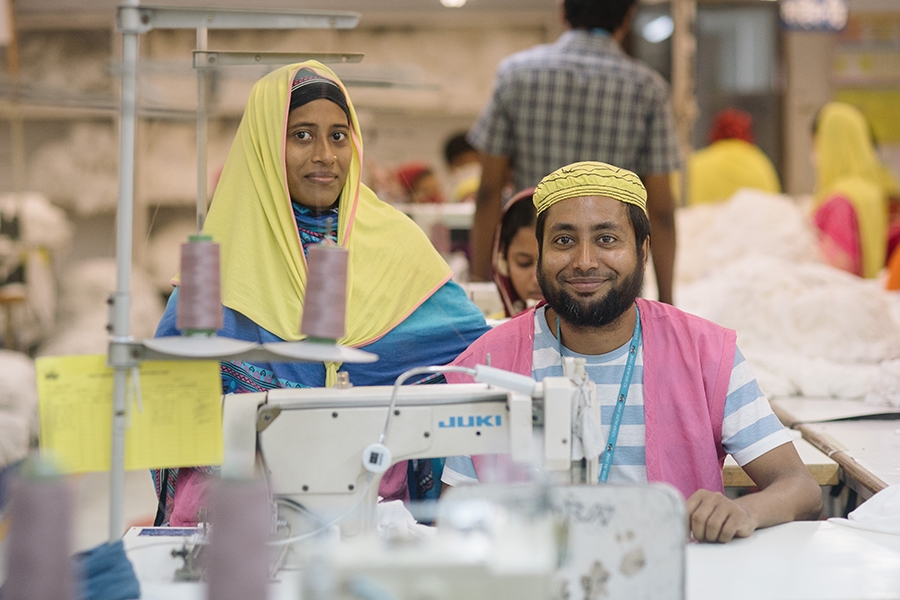 (August 4, 2016; Dhaka) An online initiative called “Made in Equality” was launched today, which takes the form of a website and Facebook page featuring people working within the Bangladeshi RMG sector, especially garment workers. Images of individuals and small groups of individuals are presented alongside a quote from those photographed illustrating their life experiences in their own words.

Made in Equality aims to generate public interest in improving the garment industry, one of the largest contributing sectors to Bangladesh’s economy. The project aims to show garment workers and others in the industry in a light in which they have not been shown in before. This can lead to public advocacy on their behalf and greater consideration by consumers of their role in the garment industry.

Made in Equality is a joint initiative by C&A Foundation, a corporate foundation affiliated with the international clothing retailer, C&A and Webable, a digital creative agency delivering ‘WebAbulous’ brand experiences. C&A Foundation Grant Manager, Maeve Galvin says: “Our primary audience is people in Bangladesh who aren’t really involved in the garment industry.

“Workers are often portrayed as victims and this project is about shifting those constructs and letting people speak for themselves.” WebAble CEO, Ovick Alam, remarked “Made in Equality will help bridge the gap between public and people who make their clothes through storytelling that resonates.”