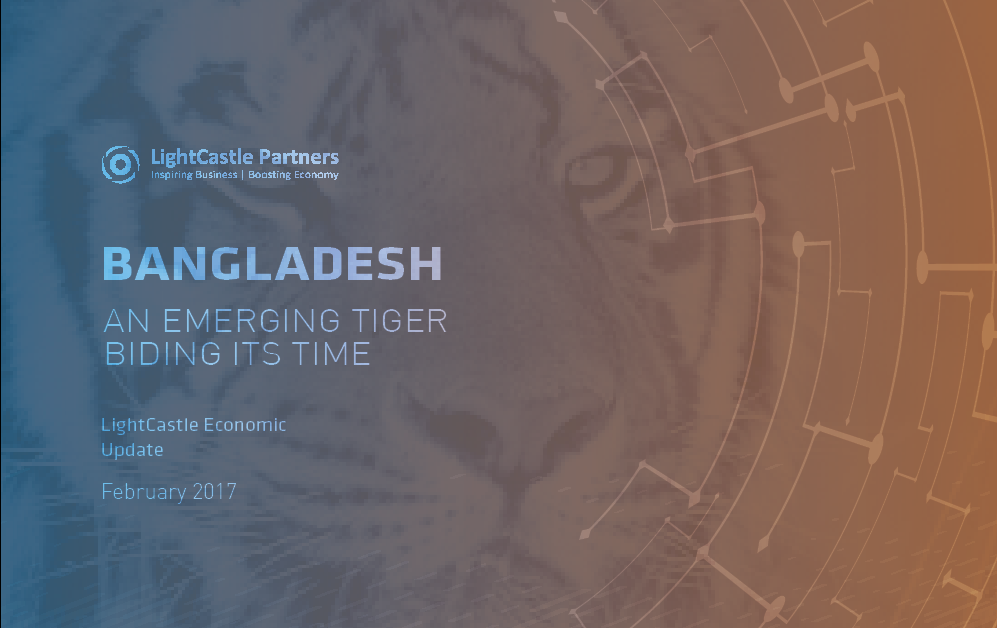 In the international domain, election of populist Donald Trump will not only have impending ramifications on Bangladesh’s dream in achieving GSP for apparel, but will stifle worldwide WTO led international trade arrangements. Bangladesh’s export to EU may also suffer a setback, with the country’s second biggest EU importer, Britain, moving out of the fold of European Union. With upcoming elections in Netherlands and France placing protectionist center-right politicians at the forefront, the concept of European Union maybe under jeopardy. Bangladesh may increasingly find it difficult to defend its GSP status in the upcoming years.