Small Businesses are Good for Bangladesh 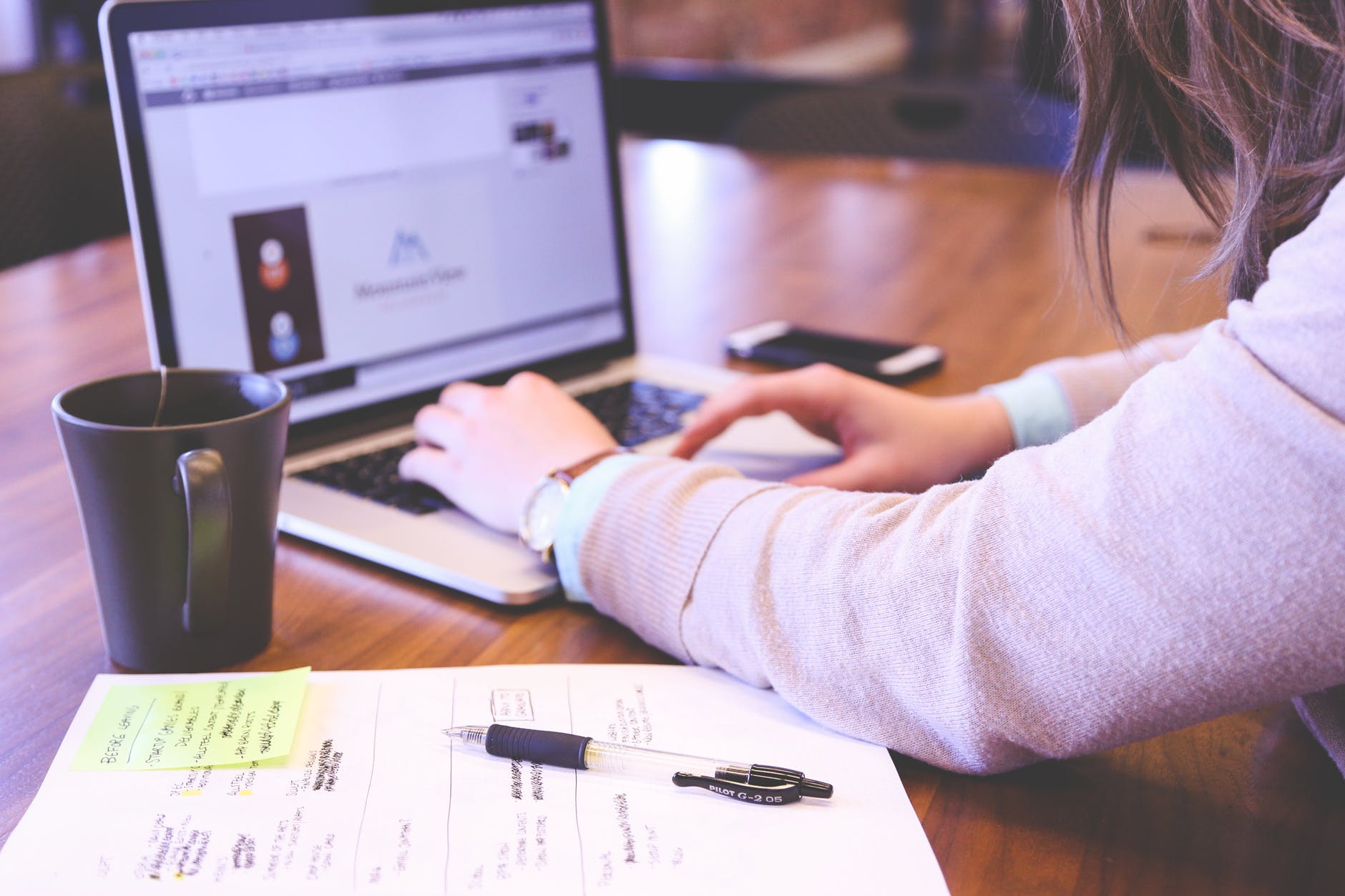 Bangladesh is ready to step into 2017 with a mixed year to look back upon. We have continued to maintain our GDP growth stride above 6% with emerging industries like footwear, pharmaceuticals, ICT are showing strong export potential besides our “big gun” RMG. While roads and highways infrastructure have suffered in terms of implementation time, a significant portion including Dhaka-Chittagong 4 lane highway has opened and power generation projects have fared increasingly well. We are even ending the year with Bangladesh beating England in style in the final test match of a very competitive series.

However, as we strive to become to enhance our position as a middle income nation and pave our way towards an advanced economy, the Small and Medium Business (SMB) will have an increasingly pivotal role to play. While our export is largely defined by manufacturing sector the SMBs who generate majority of the employment is often not nurtured and do not get the attention they actually deserve.

Bangladesh ranks 8th in the whole world in terms of population and 5th in terms of density with 160 million consumers packed in a space roughly one-quarter the size of Thailand. Currently, the country has USD 30 billion+ in foreign reserves, USD 210 billion in yearly GDP value and with USD 1,350 per capita income just entered the lower ranks of a middle income nation.

Bangladesh’s consumer class is young, technologically adaptable and exhibits high engagement through the mobile internet. As an emerging economy, Bangladesh has embraced technology at a rapid pace. Of the 60 million+ active internet subscribers (BTRC Jul 2016), nearly 96% are on mobile and 12 million use smartphones. With all the basics right we are rightly positioned where SMBs can take advantage of this growing domestic market.

However, while regional powerhouses like China and India have looked at SMBs including Startups at a national level, Bangladesh is playing catchup. India currently is the third largest start-up location globally second to USA and UK. Companies like Flipkart (from India) has moved into top 10 most valuable startups in the world with a valuation of USD 15 billion. And this SMBs or Startups are from a diversified set of sectors including e-commerce, logistics, healthcare, education, hospitality, media, finance and solving all types of problems.

The Bangladesh government has increasingly looked at the SMB sector with sponsored event largely focused towards ICT like Connecting Startups or Digital World however problems remain in three fundamental areas:

Grameenphone runs GP Accelerator and they have just taken in a second batch of 5 Startups and USAID Agro-Value Chain (AVC) Project is running Peer to Peer Accelerator Network Program for Agro-SMBs in the southern region of Bangladesh (from LightCastle we are involved with both programs – with the former in the capacity of a mentor and with USAID AVC we run an accelerator program called “Unnoti” for SMBs in jute and ground nuts sector).

As we embrace the coming year, we have to collectively address this issues and work together to build Bangladesh as a “Dazzling Delta” where wonderful things happen.

Bijon Islam is specialized in business model development, financial structuring and inclusive business design with 10+ years of experience in corporate/ investment banking (with Citibank, N.A.), private, development and public sector consulting. Co-founder and CEO of LightCastle, one of the country’s fastest growing consulting firm with 100+ projects in 3 years and social ventures like www.pujeebd.org and www.thepitchperfect.com