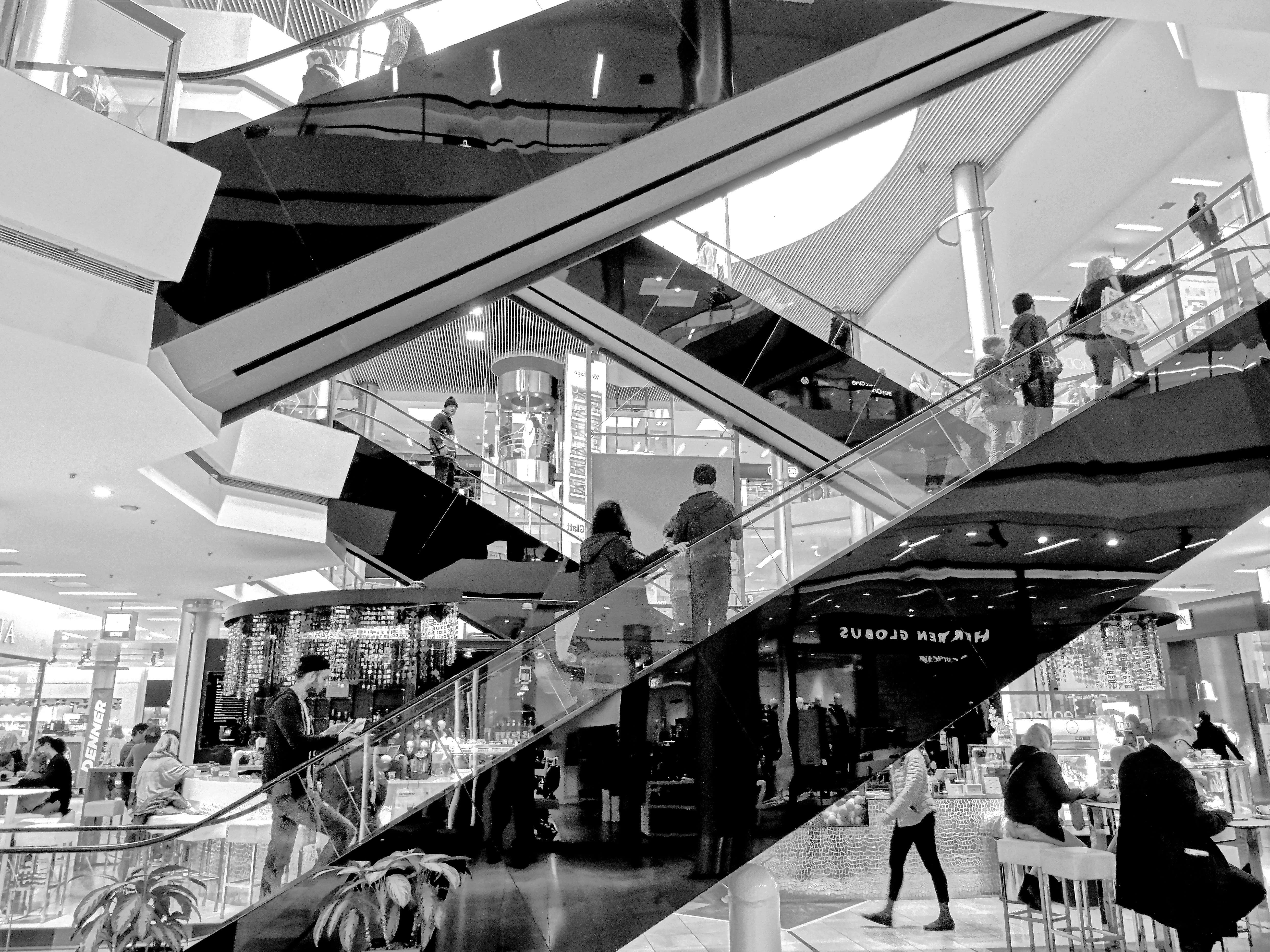 As Bangladesh has been gradually turning into a butterfly from a caterpillar in terms of macroeconomic factors, such as: increasing trade liberalization, apparel and remittance driven growth and growing domestic middle-income population, it is set to progress as a middle-income nation within less than a decade. According to a recent study by BCG (2015), the Middle and Affluent class (monthly household income of around $400 or greater, known as MAC) is expected to quadruple in size to 34 million within 2025. This MAC population tend to have higher demand for different items including consumer durables. Urban areas have seen a rise in the number of nuclear family structure and many working couples, which has influenced demand for refrigerators and other home appliances. Alongside, growing electrification rate has spearhead demand in the rural markets.  Although many local brands are entering the electronics market, majority of consumers still prefer international brands over local ones, due to perceived quality parameters. However, consumers in the low income households, in general, are more price sensitive, and are willing to purchase local brands at affordable pricing, in lieu of longer warranty period and reliable after-sales services. So, where is this industry headed? Will the local brands surpass the international ones?

Rapid Urbanization Has Led to Increasing Demand for Electronics

Although majority of the population still live in rural areas, the urban population is rising steadily. In 2005, 26.8% of total population lived in urban areas; however, the number has increased to 34.3% in 2015. Due to rapid urbanization, joint families are decreasing while nuclear families are gaining popularity. This trend is resulting in an increase in demand for housing and subsequently consumer electronics items such as TVs, A/Cs and refrigerators.

Bangladesh is consuming and opting to produce higher quantity of electricity than ever. From 2009, 7,000 MW of electricity was added to the national grid and the government’s Power System Master Plan (PSMP) targets to provide undisrupted power supply while increasing capacity to 34,000 Megawatts by 2030.

MAC population are the surging consumer class with both the intent to buy (demand) and capacity to buy (affordability). This surging economic class is the major target group for branded consumer durables in the upcoming decade. Currently, 11.7 million as of 2015, this constitutes 7% of the total population. However, BCG predicts this number to triple to 34 million by 2025.

According to BCG’s study, Bangladeshi consumers are brand conscious, which they consider to be the top factor while making purchase decisions, along with price and quality. Especially for consumer durables, 80% respondents cited brand as a decision making factor

Consumers’ purchases of appliances that offer more convenience, such as refrigerators and smartphones, accelerate as their incomes rise. Consumption of goods offering more comfort and enjoyment tends to take off as aspiring households enter the established middle class. This is particularly true for durables such as air conditioners, flat-panel TVs, automobiles, and microwaves.

THE MARKETPLACE: LOCALS NOT FAR BEHIND

In the television market, significant number of consumers own low priced CRT TVs, followed by ownership of LCD televisions below 30-inch size. In the market, the top players include Sony and Samsung, followed by LG and Walton. Although the majority of the consumers already own TVs, there is a tendency to trade-up with rising income. Dhaka, Rajshahi and Rangpur regions have growing basket size for making purchase within next 12 months.

In the refrigerator market, demand is growing at a steady pace. LG is the market leader, followed by Walton, Sharp and Singer. Since refrigerators are now considered to be essential commodities, many consumers from lower income households are also willing to purchase through hire purchase scheme.

The AC market is dominated by LG, General and GREE. All the top market players are international brands, signifying consumers’ trust in international brands. However, local brands like Transtec, Walton and Jamuna are slowly making in-roads in the market offering affordable pricing, discounts and after-sales service.

Due to rising labor costs in China, more and more production is being outsourced to cheaper destinations. Bangladesh with its affordable wage structure of workers, growing expertise in the IT sector and light engineering, can be a future hotspot for manufacturing of consumer electronics.  The current demand-supply growth of consumer durables in Bangladesh is catalyzed by a variety of factors.

Consumer electronics industry shows a brighter picture of the future. With number of nuclear families on the rise, and other macro and micro economic factors changing for the better, it is a safe bet to say the industry will boom. While the local companies have yet to catch up with the international big players, the day is not far when the locals will compete in the same demographic consumer market as the international players.