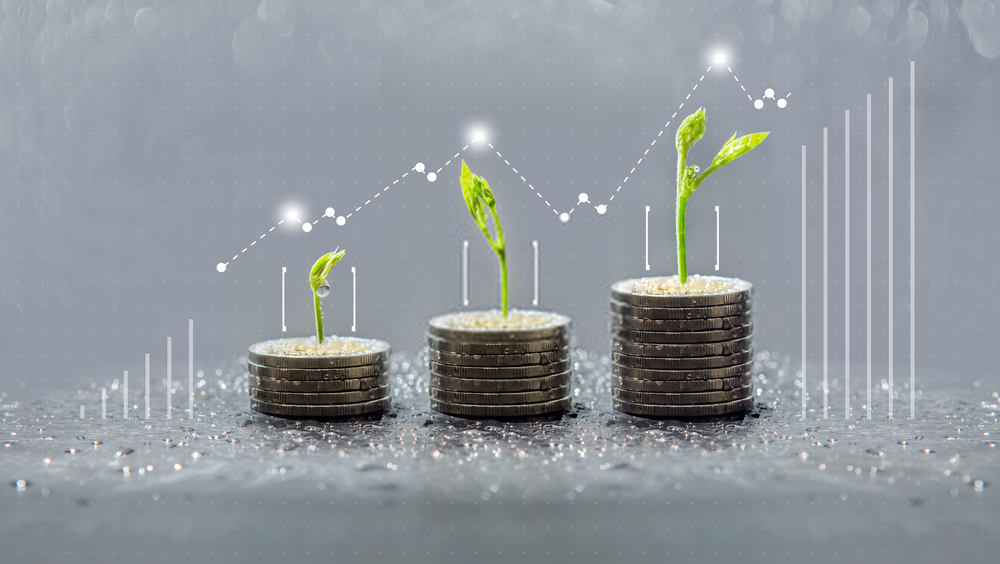 Venture capital is gradually spreading its roots all over the world facilitating startups. Although in Bangladesh these days, we do find a number such enterprises, the progress is rather slow. In 2019, around US$ 15 million were invested in several start-ups in the country which is much lower than previous year’s (2018) US$ 27 million. On a positive note, however, in 2018 only US$ 2 million came from local sources and the rest from overseas, whereas in 2019 US$ 6 million came from local sources which shows 200 per cent growth. The ICT ministry provided grant to around 40 ideas and startups. Chaldaal, grocery e-commerce company, raised US$ 5.5 dollars from IFC and IDLC finance. This is a good sign as more financial institutions may come forward to finance start up if it succeeds. Aavishkaar, Impact Fund from India invested US$ 4.2 million in Sindabad, a B2B e-commerce. BD Venture invested in 4 start-ups namely Handy Mama, C-work, Gaze and Beatles. They invested second round in Esoshikhi, an edu tech, along with other Angel Investors. The government has allocated Tk 1 billion in the budget for startups. However, modalities of use of that fund are yet to be clarified. ICT Ministry’s effort to form a venture capital company has recently got the nod of the cabinet.

Mobile telecom company Robi revamped its Accelerator programme. They widened the horizon by accepting application from anyone in Robi payroll. They extended coverage all over Bangladesh. They received 2200+ applications out of that 56 were shortlisted for pitching. Finally, 8 were awarded funds and incubation facilities. These programmes were broadcasted on television to create awareness and inspire people regarding the concept of entrepreneurship. Grameenphone has reshaped the Accelerator programme as GP Accelerator 2.0 which has two parts: Pre-Accelerator and Accelerator. Pre-Accelerator is 8 week-long programme which provides training and mentorship to validate their idea and help to go to the market. The accelerator is 4.5-month-long programme for the team having Minimum Viable Product (MVP). They get advice from local and foreign mentors, industry experts, and professionals. Grameen Phone received 1100+ application from which 9 teams have been selected for Accelerator. Bangladesh Angel Network arranged two events where twelve startups pitched, out of which three got funding from thirteen Angel Investors. Tiger IT in collaboration with MIT arranged competition of start ups and they financed a few business ideas and took the winners to an international platform to present their ideas.

Fund raising, as usual, remains the major hurdle for startups as well as for VCs. Investors are reluctant to invest in startups, as a result the newly licensed venture capital forms are struggling to collect funds. Such unwillingness to invest is caused by fear and lack of awareness regarding the venture capital ecosystem.

Venture capital and private equity association of Bangladesh (VCPEAB) requested the National Board of Revenue to consider venture capital fund as an allowable investment for tax rebate, which has not happened. Provident fund and gratuity fund may be allowed to be invested in Alternative Investment Fund. The Internal Resource Division exempted 2 per cent stamp duty, which was to be paid while registering a venture capital fund as a trust.  Stamp duty on all startup funds needs to be waived.

Globally, nations which supported startups experienced a boost in their economy. In the era of fourth industrial revolution, innovation and technological support is crucial for competing in international markets. Therefore, startups should be in the priority list of all. Our government prioritises it but this should be reflected throughout all the levels of policy planning. Our entrepreneurs struggle in getting trade licence, intellectual property right and other licences and permits to do business. Foreign investors are reluctant to invest in a business which doesn’t have all legal documents. Foreign investors are also not confident about hassle-free exit of their investment. Regional hubs such as Singapore, China have huge funds to invest but we are not able to attract them to invest in our ventures. One of the reasons could be lack confidence — is Bangladesh a good place for investment? We need to build a positive image of our country by creating examples of seamless transactions of foreign investment. Our local investors also lack awareness about the venture capital investments. Foreign investment will transfer know-how and inspire local investors by setting examples of successful investments. We have to prepare our venture capital ecosystem to facilitate foreign investment in all respects.

Some of our startup have achieved global recognition, for example Bkash, Pathao, Shohoz, Chaldaal,  Ajker deal etc. They received funds internationally. These enterprises are representing Bangladesh to the world as ambassadors. Hopefully, more such examples will arise in near future and play a crucial role for making Bangladesh a global investment destination.