Bangladesh Economy at the Confluence of the Global Pandemic 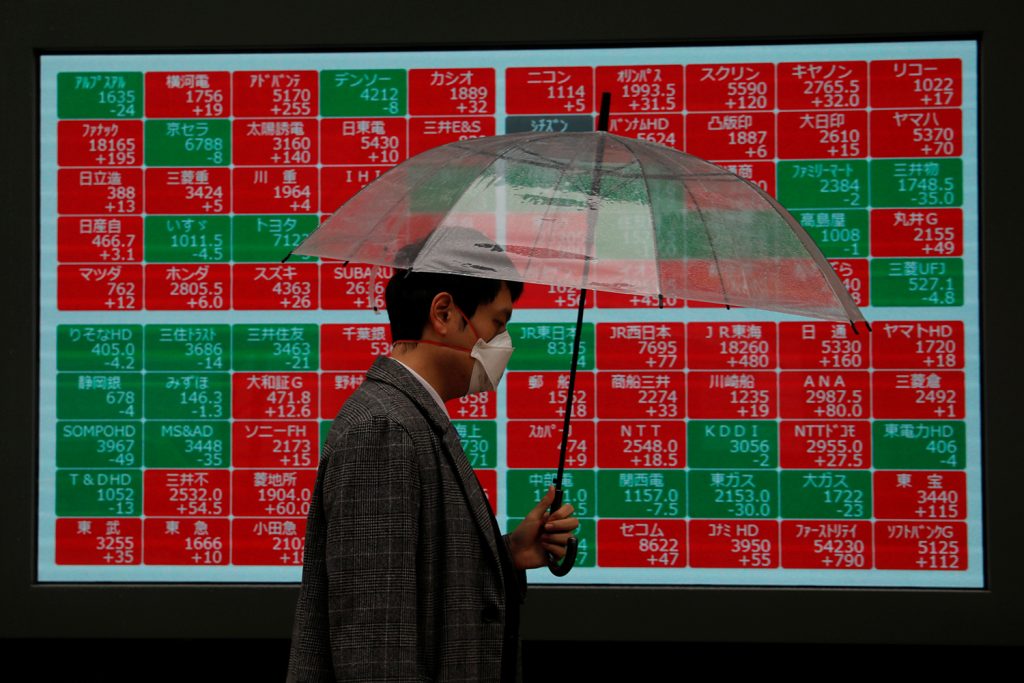 As a nation, we’re at a critical juncture, and the coming days will spell out the direction we would take in our fight against the Covid-19 pandemic. The crisis has an economic dimension, as major sectors, both export driven and domestic market focused, would be impacted by the fallout of the global pandemic. The LightCastle team has been analyzing the macro and industry level picture and possible impacts wrought about by the Covid-19 crisis. Over the following days, we’ll be covering the major sectors shedding light on the possible short and long term ramifications of the global pandemic. Read all the articles in the series.

The Corona Virus pandemic has been a ‘black swan’ event, particularly due to the extent and breadth of its impact. Starting in Wuhan, China, almost three months back, the virus has rapidly spread across the world in 180 plus countries infecting 351,198 and causing 13,361 deaths (as of 23rd March). The contagion effect of Covid-19 epidemic might not only bring about a health crisis, but will cause a full blown global economic crisis.

Bangladesh, till date, has remained immune from the onslaught of the Covid-19 epidemic. But reported cases are increasing steady (three deaths), mostly infected by inbound migrants. In the upcoming weeks, community level transmission might lead to manifold increase in the number of the infected. Government is trying to curtain the movement of people across the country, fearing that the pandemic might spread in remote regions with inadequate health facilities.

As an export driven economy, spearheaded by apparel export and remittances, the country has already started feeling the heat. The domestic demand is stuttering, and local companies are experiencing supply chain disruptions, as most industries are dependent on Chinese raw materials. ADB has predicted Bangladesh to lose 1.1% of GDP (USD 3 billion) in 2020 due to the fallout of the coronavirus.

Government’s primary goal would be to ensure the survival of the low income population, while propping up major export earners like the apparel and leather sectors. Given the already heavy budget deficit (close to 5% of GDP) and revenue shortfalls, Government might be unable to undertake a massive spending spree. However, policymakers need to take into cognizance the enormity of the upcoming challenge by instituting direct or indirect cash transfer schemes for the low income population. Alongside, GOB would have to engage in government to government dialogues with apparel exporting countries, in an effort to protect the interest of the apparel sector. In the medium term, policy makers have to undertake a stimulus package by increasing fiscal spending and undertaking an expansionary monetary policies. Policy makers should also consider depreciating the domestic currency to help regain some lost cost competitiveness for the exporters.