Can Bangladesh’s Stimulus Package Stand against the impending Covid-19 Tsunami? 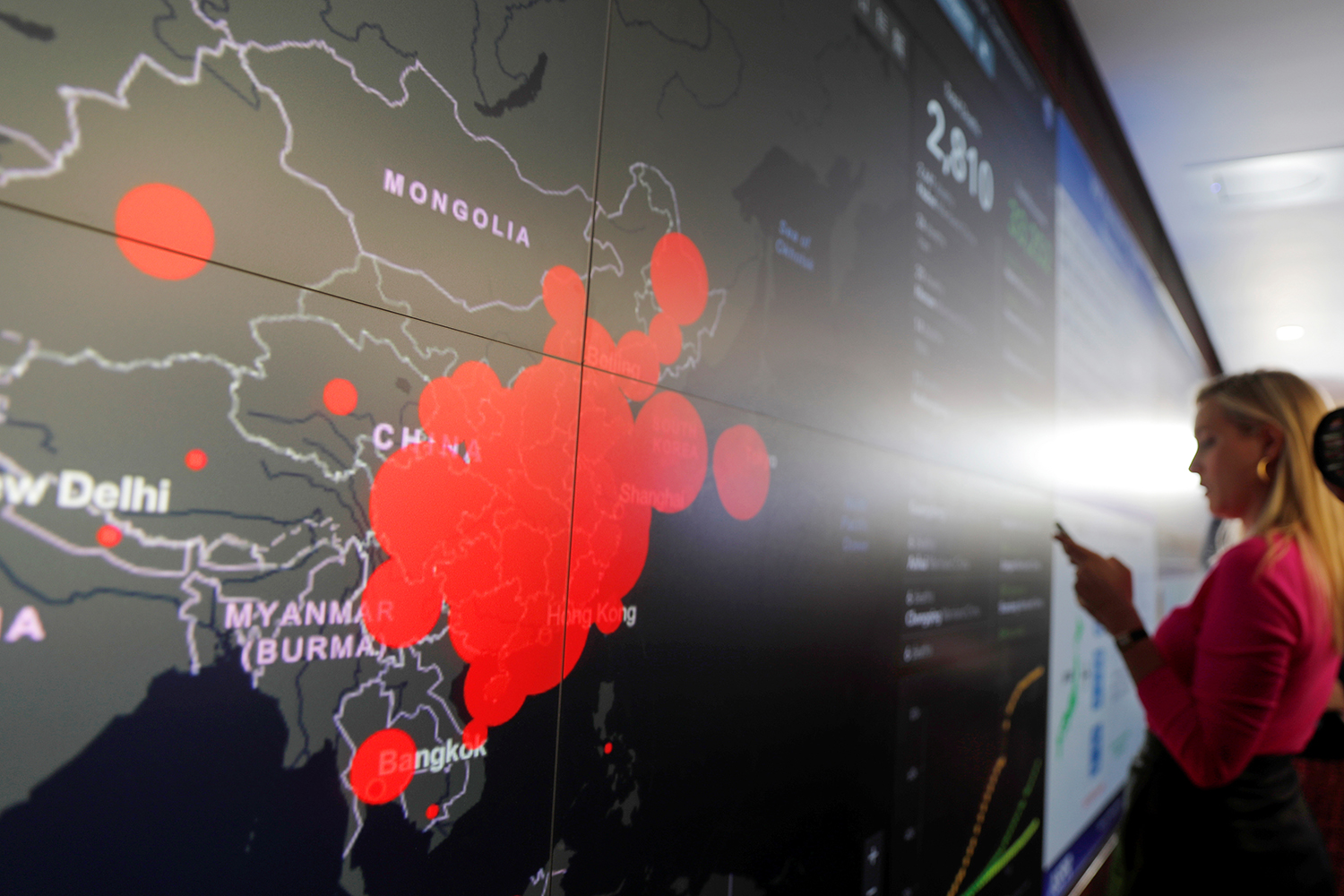 Bangladesh PM’s speech on the 25th was widely anticipated, owing to the onslaught of the Covid-19 induced health crisis and the resulting economic maelstrom. Citizens were keen on gauging the nature of the stimulus plan, expected to be unveiled during her speech. As a resource strapped emerging economy, the government has its fiscal limitations in implementing major interventions, but the unprecedented nature of the crisis requires sweeping responses. Unfortunately, the government announced measures, to some extent, have fallen short of expectations, and implementation of some of these policies remain a practical challenge.

Before delving further into Bangladesh’s stimulus plan, it’s imperative to look into the policies announced by some other countries in the context of the global pandemic.

The Indian government has earmarked USD 19.6 billion as stimulus package for supporting those affected by the pandemic.  The primary focus has been to back workers in the informal sectors who have experienced a steep decline in income or have lost jobs. The government plans on providing cash stipend directly to 100 million people from the low income strata, amid the 21-day lock-down initiated from this week. Alongside, the central bank is buying back treasury bills for increasing overall liquidity, popularly known as quantitative easing. The main goal remains to contain interest rates and maintain access to credit for SMEs and large corporates. India’s FM, Nirmala Sitharam, will formally announce the details of the stimulus package on 31st March.

Guiseppe Conte, Italian Prime Minister, has initiated a Euro 25 billion (USD 28 billion) stimulus package for supporting those severely impacted by the spread of the pandemic and resulting lock-down. Following measures have been undertaken:

As a response to the COVID-19 pandemic, the federal government of Canada has announced several economic measures in order to support employers and their employees. A total of CAD 82 billion in financial aid was announced including CAD 27 billion in direct payments to Canadians who require support and CAD 55 billion in tax deferrals available to all taxpayers. Some other benefits include:

In response to the COVID-19 outbreak, the US federal government has recently passed (26th March) a slew of legislation and executive orders. A few of them are mentioned below:

Thailand’s Deputy Prime Minister, Somkid Jatusripitak approved financial aid to help businesses and individuals affected by the virus. Some of the new measures are:

The central bank of Philippines cut interest rates by 50 basis points in order to mitigate the damage to their economy caused by the lockdown of Luzon due to the pandemic outbreak.

The government is crafting a 173-billion-peso stimulus bill with an estimation that about 65 billion pesos is needed to assist Luzon’s 7 million “no-work no-pay” workers who are out of any livelihood due to the lockdown.

How has Bangladesh’s Stimulus Package Fared?

Government’s announcement of supporting the export driven sectors, to the tune of BDT 5000 crore, is a timely move. However, the modality of disbursement has to be defined, since the primary goal for the stimulus plan is to protect jobs for the workers and not to serve the interest of the owners. Government can initiate a Government to people (G2P) process using MFS providers for directly disbursing wages to the impacted workers. Alongside, a mechanism has to be in place for selecting factories eligible for government support. Commercial banks, which are closely engaged in serving exporters, and NBR can provide necessary information pertaining to the financial health of individual companies.

Informal sector workers are the hardest hit due to the pandemic. The government has rightly identified this challenge, and the PM has pledged to distribute food supplies for up to six months for the economically vulnerable. The government will also initiate selling rice at BDT 10/kg through the VGF schemes. The government claims to have adequate food stock (17 lac MT food grain) available for distribution and market stabilization. While this might sound fantastic in theory, implementation of this plan remains a genuine challenge, especially given the ‘social distancing’ rule being enforced countrywide for stemming the spread of the virus. Finding the right target audience might prove to be a bottleneck and there might be instances of corruption or system loss while disbursing food items to the affected population. Government can consider engaging reliable development agencies (e.g. BRAC) for making nation-wide distribution of food items to the low income population.

Bangladeshi SMEs play a pivotal role in contributing to economic growth and employment generation. While large export driven sectors have received commitment of support from the government, SMEs are yet to receive any firm policy backing. Access to cheap credit, direct cash support for making payroll might be critical for the survival of SMEs. The central bank can also aid the financial system by increasing SME loan refinancing and instructing commercial banks to increase allocation for SME working capital loans on an urgent basis.

The healthcare allocation in our latest budget (FY2019-20) is worth BDT 294 billion, which constitutes 1.02% of GDP and 5.63% of total budget allocations. The covid-19 scenario should ideally cause a paradigm shift in the thought process of policymakers pertaining to healthcare investments. The government should take into account the inadequacy of the current health infrastructure and resources and make hurried investments in hospitals equipped for treating coronavirus patients and other necessary resources like PPEs and ventilators.

Lastly, the government needs to chalk out a firm strategy for financing the stimulus package without causing too much disruption to the economy. The Indian government is planning to increase excise duties on petrol and diesel, as well as imposing incomes taxes on a section of non-resident Indians for financing the stimulus plan. Our government must also find avenues for raising revenues without depending too much on our banking system. CSR funding from the private sector and soft loans from multi-lateral agencies can also be harnessed for partially financing the plan.

At end of the day, all strategies are as good as how these are getting implemented. Government should collectively engage as many stakeholders as possible, including development agencies and private sector organizations, for tackling the ramifications of this healthcare and economic tsunami that we’re currently facing.