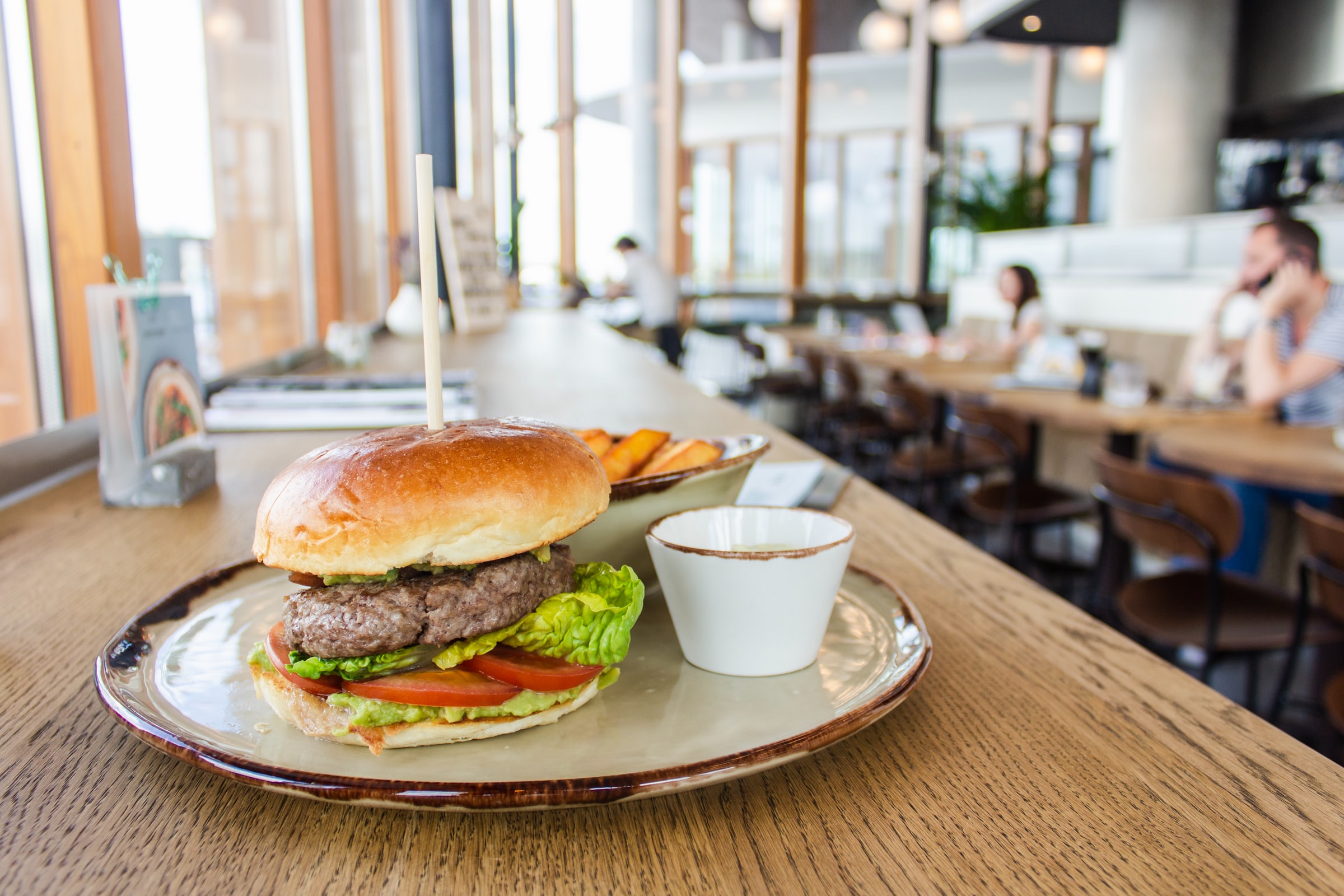 With greater access to information and shifting consumer preferences, the country is going through a phased rapid cultural evolution, gradually catching up to the 21st century developed economies. Even a decade ago, foodies were a rare breed in the country. Culinary exploration was the hobby of a select few with very few restaurants to choose from with little or no variety in them. Apart from a few standalone restaurants, most followed a specific genre to cater to the needs of the customers. However, as the country and culture have evolved so has the taste buds of its inhabitants. Cultural diversity intensified through technological and educational capability and has highly influenced this movement. There’s also a general lack of recreational activities, especially in Dhaka for the middle and affluent class population segment and many prefer restaurant exploration and eating out as a social activity to spend time with family and friends. Gone are the days of Dhaka with only a handful of international QSR (Quick Service Restaurant) brands operating in Bangladesh as high-end restaurants. With a country median age of 27.6, millennials and Gen-Z make up a large segment of the 170 million population of the country. These segments are the ones driving the growth of the QSR industry and will continue to do so in the following years. Transcom, the largest fast food franchiser expect the industry value to swell to BDT 4.5 billion (USD 53.6 million) by 2022. However, a key challenge that is to accompany with the industry growth is the increase of NCDs (non-communicable diseases) and lack of a nutrition focused diet among various consumer segments in the coming decade.

Malnutrition is still a concern in Bangladesh

Before we can even tackle the growing need of nutrition focused diets in metro-cities, it is crucial to understand where we stand in terms of universal nutrition indicators. Malnutrition in Bangladesh is still of great concern as according to USAID, about 5.5 million children under 5 years (36 percent) are suffering stunting or low height-for-age and 14 percent suffering from (wasting or low weight-for-height). Additionally 26% of deaths in Bangladesh are exclusively due to poor diet (Lancet, 2019).

About 35 percent of Bangladeshis are still food insecure with around 10 percent of ever-married women reported as moderately or severely food insecure in 2013. Poor diversity of diet has been one of the instigators of undernutrition with 70 percent of diet still comprising of carbohydrates with inadequate protein or micronutrient consumption. The latest Household Income and Expenditure Survey (HIES) conducted in 2016 has shown a reduction in calories intake accompanied by lower intake of staples such as rice and wheat and increased consumption of vegetables, fish, meat and eggs by the general population. Consumption of fruits and milk products, however, showed a declining trend.

While, in the past few years, rate of stunting and wasting among children have been decreasing slowly, there is now an increasing trend of obesity among children. The risk of stunting happens to be 36 percent higher among first-born children of girls under 18 years in South Asia and as such, early motherhood is a key driver of malnutrition. Obesity in the adult population is also on the rise with a prevalence of more than 3% in 2016 and growing.

With population increasing at a rapid pace in cities especially the capital and citizens becoming increasingly busy – young adults, couples and members of nuclear families (with working parents) are driving demand for “ready to eat” convenience foods. The average family size, in general, has also been shrinking in Bangladesh with the latest figures from HIES stating average family size to be 3.9. There’s been a major shift in demand over the last half a decade from home-cooked meals to restaurants, fast food and processed meals. Many youth or young professionals would like to forgo the hassle of making a home-cooked meal and spend money on meals at a variety of restaurants or stock up on processed, quick to prepare foods at home. This offers convenience for both white-collar workers and students. Unfortunately, with the exception of fortified oil and some varieties of rice, majority of the processed and fast-food we consume has no nutritional impact on our health. While developed economies are already reeling from rising healthcare costs due to increased NCDs, we are only gradually but alarmingly starting to see the impact. The triple burden of malnutrition, over-nutrition/obesity and micronutrient deficiency (deficiency of certain specific nutrients) have already impacted other least developed countries (LDC) in the past and are should be given strong priority when planning nutritional policies and private sector initiatives.

According to a study titled ‘Obesity prevalence and patterns of diet and physical activity among children and adolescents in urban areas in Bangladesh’ undertaken by ICDDR,B shows that 10 percent of children aged between 5-18 years old are overweight while 4 percent are obese. There is also no mandate or precedence among restaurant owners to display the calorie and nutritional content of food products.

Consumer awareness is the key to prioritizing nutrition

While the government has taken certain initiatives to put nutrition as a priority among the populace through its national nutritional policy (NNP) and 2nd Country Investment Plan (CIP2), the private sector is still dormant in its approach to ensuring greater accountability of the QSR and processed food industry.

In order to tackle the impending healthcare challenges related to nutrition, preventive initiatives need to be implemented that may include:

Some nutrition focused f-commerce and e-commerce food companies have gained limited success in Dhaka but are yet to scale up due to the higher cost associated with sourcing safe raw materials in order to maintain food security. However, most entrepreneurs in the segment are encouraged by the demand they have seen and are predicting strong growth in the coming few years. With shifting consumer perception, nutrition will gradually supersede other factors when eating out or looking for ready-to-eat alternatives. In order to remain competitive in the coming few years, especially in the post-coronavirus economy, QSR and processed food industries will need to give higher primacy to nutrition and safety.