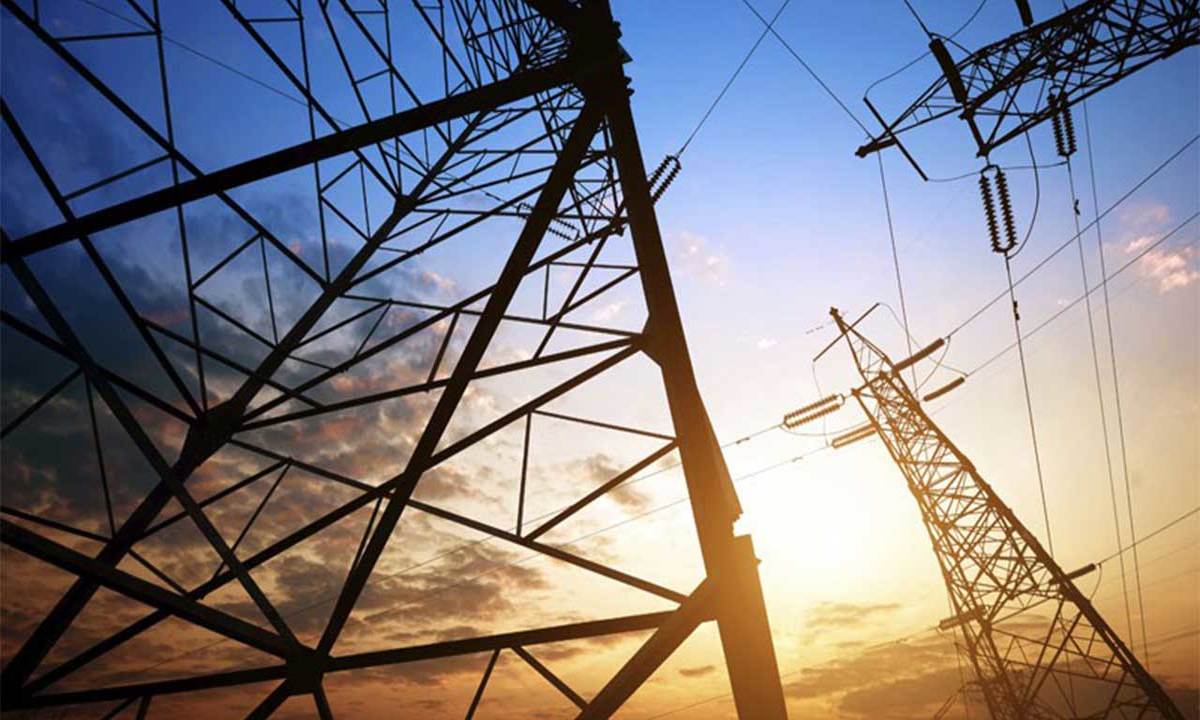 The Bangladesh Power Sector is one that has seen considerable growth in recent years. Total Power Generation Capacity in January of 2019, was 17,764 MW.[1] To put into perspective the magnitude of growth, the Capacity in 2013 was 10,213 MW. This translates to a 57% increase in just 6 years.

While growth in capacity is commendable, the goal of 100% Electrification has not yet been achieved and 14.84% [2] of the population, especially in rural areas, remained without access to uninterrupted electricity as of 2018.

The prevailing situation is not one of a lack of capacity, but rather one that is riddled with inefficiencies in the system such as grid loss and lack of proper infrastructure.

Power capacity is already at an excess of demand and stands at a low utilization of 43%.[3] This is well below the global average of 54%. Bangladesh has low forecasted growth rates for Bangladesh as a result of the COVID-19 crisis. The IMF predicts it will be only 2% [4] before it rebounds in the coming year. As a result, the power demand is expected to fall even shorter than available capacity.

Overcapacity in the Power Sector, therefore, is a problem that needs to be immediately addressed to lower the financial liability of the sector and improve upon SDG-7 (Universal and Secure Energy Access).

However, the Institute for Energy Economics and Financial Analysis (IEEFA) assumes a more modest growth for energy consumption demand and estimates that by 2029-2030, 58% more power than needed will be produced in Bangladesh given that additions to capacity through coal and LNG-powered power plants proceed as planned.[6]

What Over-Capacity means for the Power Sector is a possible increase in the amount of subsidies that are already being disbursed to Idle Power Plants. Given out by the government as an attempt to lower their costs and keep the power plants from falling into loss, payments reached BDT 90 Billion (USD 1.1 billion) in 2018-19.[6] This amount is staggeringly high as it is greater than the revenue of leather, leather products and footwear,  which are valued at USD 1.08 billion[7] and is one of the country’s top exporting sectors.

With inefficiencies in transmission infrastructure and the need for upgradation, these subsidies do not seem to be only a short term problem.

Besides the obvious environmental impact of raising the reliance on coal and LNG-based power generation, there is a risk of social backlash similar to when plans for the Rampal Power Plant were made public knowledge.

As Prices for Electricity continue to rise and infrastructural shortcomings perpetuate the need for subsidies, timely action is of the essence.

Tackling the Problem and Creating Opportunities

It may be time to include a Force Majeure Clause when negotiating Power Purchase Agreements(PPAs) which will help to keep power plants accountable and will save the government in subsidies in the case of inefficient transmission, electrification, and/or rising economic infeasibility.

With the current shortcomings of grid infrastructure and the looming issue of over-capacity, it may be a golden opportunity for renewable forms of energy to take center stage. Previously thought to be cost-infeasible, renewable sources have had a recent deflation in terms of prices.

Globally and regionally in South Asia, renewable energy is already less than two-thirds the cost of imported fossil fuels. Bangladesh is well-positioned to take advantage of this and change the source of its power.[3]

For example, Bangladesh is one of the largest users of Solar Home Systems and has around 5.5 million units in use to supply electricity to rural households.[9] Costs for Solar Power has declined to US$1.0–US$1.5 per watt and continues to fall, as reported in 2017.[10]

The Bangladesh Rural Electrification and Renewable Energy Development II (RERED II) Project by the World bank has recently seen success in providing 5.4 million people with access to electricity under the project through household connections.[11]

Private Sector investment in the industry is mostly incentivised by the high amounts of tariffs and/or subsidies that are paid out by the government. Such incentives are effective in drawing investment but the issue of wasted capacity remains. Perhaps the criteria for incentives can be diverted towards criteria such as improvements in transmission of power, clean energy generation, and  cost feasibility.

When looking towards the future and attempting to return to the high levels of economic growth that Bangladesh has previously proven itself capable of, Power Sector Price Stability and Security is a burning issue. Reconciling power demand with capacity can help to spur this growth even further.