Evolution of the Supermarket: The Parallel between USA and Bangladesh 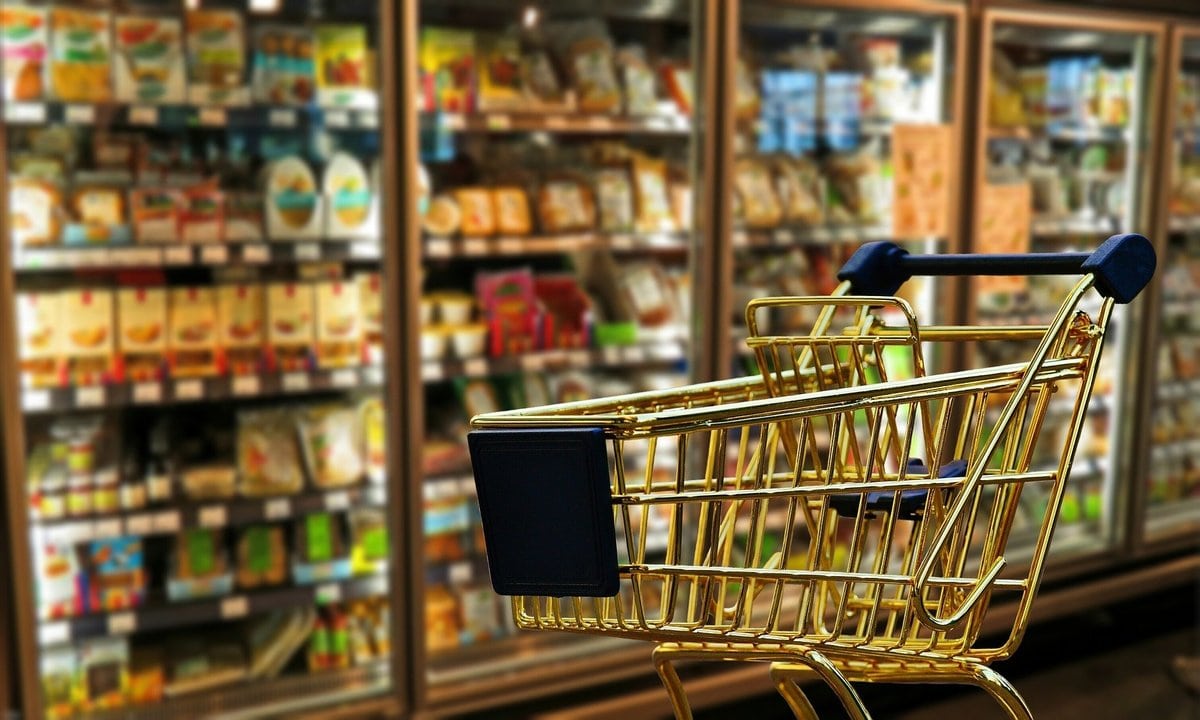 Supermarkets have changed the way people shop ever since their inception. As the need for convenience increases, more and more supermarkets are gaining popularity. So, it is important to look at how all this started and how that might become relevant for Bangladesh in the future.

The Rise of Supermarkets in the US

The Start: A Revolution in Shopping Methods

Piggly Wiggly was the first-ever franchise to debut the self-service model that all supermarkets rely on today.[1] They aimed at spreading out costs by integrating as many products as possible. A few stores followed suit as this new method helped reduce costs by spreading them out over many product lines.

In 1930, King Kullen opened the first grocery store with thousands of products and earned the recognition of the first true supermarket.[2] A&P and other lines also kept increasing the number of shops during this period and eventually built a loyal following across regions. The invention of the shopping cart in 1937 further changed the business market and encouraged people to purchase more off the shelves. The supermarkets (in the industrialized world) have enjoyed steady growth ever since.

Although lots of small stores closed up shop during World War 2 as the employees had to go off to war, the supermarkets flourished as they did not rely on any particular employees or managers. With convenience and technology as the main drivers, the supermarkets kept growing. Loyalty programs, barcode technologies, online services, etc., further consolidated the markets as time went by and eventually pushed small stores out of business.

Retail giants such as Walmart, Target, Costco, etc., have dominated the retail space by spreading out their outlets throughout the country. Walmart has been the clear market leader in this segment for quite some time.

Walmart stores have grown over the years with a stellar increase in the number of supercentres. This trend implies that consumers recognize the added convenience of such a setting and have eventually gotten used to this mode of shopping.

The Supermarkets in Bangladesh

The journey of supermarkets in Bangladesh began with PQS in 1999. Rahimafrooz started Agora in 2001 and it later acquired PQS.[7] It was followed by the opening of Meena Bazar.[4] These supermarkets targeted the upper segment only and remain widely inaccessible to the mass population. Shwapno opened up its business keeping the mass population in mind and quickly gained popularity as more and more stores opened up across the country. They opened up large stores in affluent areas such as Gulshan and small convenience stores in areas such as Farmgate. These small convenience stores brought in middle-class customers and increased Shwapno’s growth.

Among the others, there are Unimart, Lavender, Pick-N-Pay, Gourmet Bazar, Prince Bazar, etc. Although these are gaining popularity, Shwapno continues to be the market leader (by volume at least) in the segment by a significant margin.

Why the slow growth?

Although supermarkets have been around for quite some time now, they have failed to attract the lower income segments despite lower prices. Only upper- and upper-middle class people are seen to be more prominent shoppers in the supermarkets. This lack of reach can be attributed to a variety of reasons.

Supermarkets are a win-win situation for all parties involved. It is easier for the government to maintain standards and health protocols in supermarkets. The consumers can get the best products at competitive price points and the shops themselves are able to reduce overhead by spreading fixed costs over multiple product lines. So the growth of supermarkets in Bangladesh should be a welcome event for all the stakeholders. But before that growth can be capitalized to create countrywide supermarket chains, the existing problems have to be addressed properly.