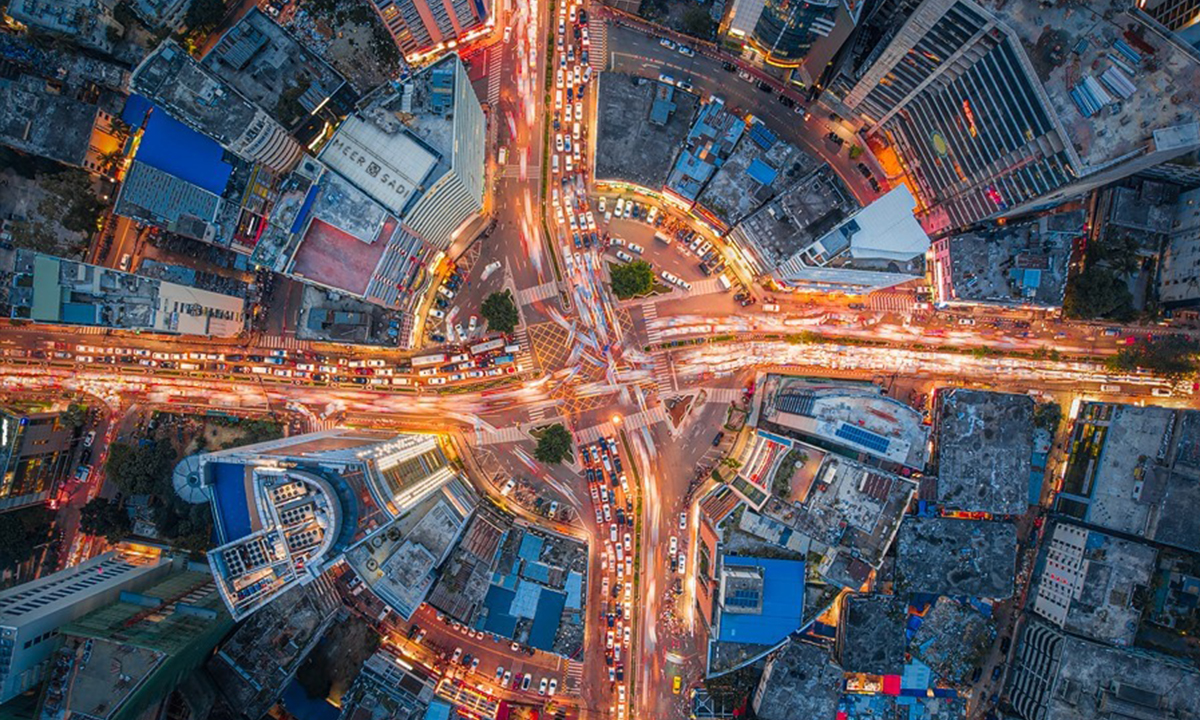 Bangladesh is slowly making its presence felt across the Asian belt, driven by its population of 164 million who are mainly from the median age of around 27.9 years. Investments across the country have almost quadrupled over the last decade, with more than 102 million people now having access to the internet and 94 million successful mobile internet penetration. A staggering 62% of the young population are now quickly adapting to new technology, opening up to new ideas and exploring new avenues of improvement, thus, bolstering the entrepreneurship ecosystem, which has since drawn over USD 200 million from international investments from big-name corporate investors and venture capitals, investing in industries like FinTech, Logistics, and Mobility over the last four years. The middle class is also growing at a strong 10% per annum and expected to reach 34 million by 2025. More than 1000+ active Startups now generate 1.5 million+ employment – who are also the active consumers of products and services made by startups, as part of the country’s everyday life. These are strong signs which indicate that Bangladesh is perfectly placed to become an important crown jewel in the Asian Sub-continent, propelled by more and more young people who are willing to take risks and push for greater innovation.

The country has also enjoyed a promising 8.1% economic growth rate prior to the pandemic, strongly driven by RMG exports, a surging flow of remittances from abroad. A record amount of foreign investments (FDI) amounting to USD 3.88 billion in 2019 came into the country, however, due to the yearlong pandemic, coupled with infrastructural challenges and gap in policy implementation, it has since struggled to match the same figures, which explains the low FDI to GDP ratio of 0.5% in 2019. Moreover, the ease of doing business in Bangladesh needs drastic improvements, the country is currently ranked at a low 168th (jumping from 176th in the previous year) in the World Bank Groups’ Doing Business 2020 study. However, steps are already underway by the government, with the construction of new economic and export processing zones, with BIDA’s One-Stop Service, being one of the many bright examples.

The country and all its businesses have been severely affected by the COVID-19 disruption. According to a survey carried out by LightCastle and sheba.xyz, as of March 2020, more than 24% of companies have reportedly stopped operations, with 56% of startups seen at least a 50% drop in revenue generation. The disruption, however, has accelerated the adoption of digital services with Digital Financial Services (DFS), Logistics, and Grocery on-demand, EdTech, HealthTech seeing sharp growth.

To learn more insights, check out the slides below: