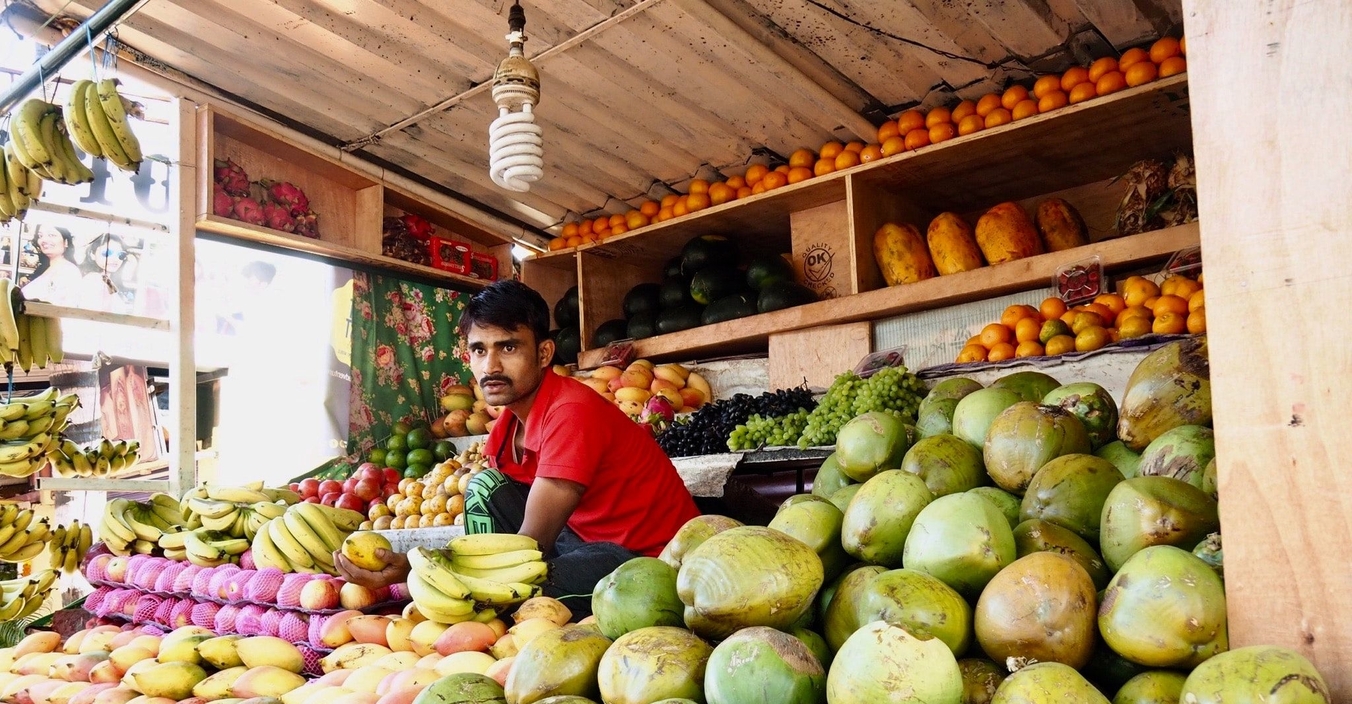 Despite significant economic progress and poverty reduction, about 35 percent of Bangladesh’s population remains food insecure, with around 10 percent of married women reported as moderately or severely food insecure in 2013. (National Institute of Population Research and Training (NIPORT), Mitra and Assoc., and ICF Intl., 2013). Undernutrition is further exacerbated by poor dietary diversity, with 70 percent of the diet comprising cereals, and inadequate protein and micronutrient intake. (USAID Office of Food for Peace Food Security Country Framework for Bangladesh, 2015–2019) The latest Household Income and Expenditure Survey (HIES) conducted in 2016 has shown a reduction in calories intake accompanied by lower intake of staples such as rice and wheat and increased consumption of vegetables, fish, meat and eggs by the general population. Consumption of fruits and milk products, however, showed a declining trend.

The SUN Business Network (SBN) is a global platform convened by the Global Alliance for Improved Nutrition (GAIN) and the World Food Programme (WFP) with the goal to mobilize business to act, invest and innovate in responsible and sustainable actions in emerging markets to drive the consumption of nutritious and safe food for all people. The SUN Movement and the SUN Business Network both recognize that the private sector is an essential partner in the drive to address malnutrition in all its forms and that businesses should work in sync with government nutrition priorities in order to support greater impact on overall nutritional intake. The SBN has more than 400 members in 16 SUN countries with established business networks and national business engagement strategies, including both multinational and national companies committing to improved nutrition, who are aligned to the SBN goal of making nutrition more accessible, affordable and available to the general consumers.

The SBN is the only global platform for business engagement on nutrition in Bangladesh. Initial efforts to set up SUN Business Network in Bangladesh began in 2017 following the Framework of SUN Bangladesh Network meetings, and presently the conveners of the SBN were looking for a strategic advisory consultant to guide in this establishment process. LightCastle Partners (LCP) was chosen to assist GAIN and the WFP to develop comprehensive short-term and long-term strategy on setting up and scaling the SBN in Bangladesh.

We started the project through interviewing stakeholders of the industry and government institutions on their potential needs from a platform such as SBN. With the study, we aimed to facilitate a private sector mapping of the nutrition and food security value chain in Bangladesh as well as mapping of potential cross-sector value additions, identify major priority sectors and entry points for the SBN in consultation with key stakeholders, recommend membership criteria for the enlistment of SBN members and the validation and dissemination of a national SBN strategy with key stakeholders.

We have initially consulted the macro-level actors in the food systems, beginning from the development partners and think tanks followed by the government ministries and regulatory agencies. These consultations have helped us to sketch the nutritional landscape in Bangladesh and set the responsibilities, priorities and mandates of various development partners and the GoB into context. Interviews have also helped to identify common resources and SBN’s potential synergy in working with these institutions to offer effective value propositions to private sector members of SBN. Most importantly, the interviews have helped to identify major thematic areas and gaps along the value chain that can form effective entry points for SBN going forward.

Continuing from this top-down approach, in the next step, we consulted with the meso-level actors – primarily the industry associations and private sector enterprises (composed of both corporate enterprises and SMEs across both food and non-food sectors).

Interactions with industry associations can help SBN to refine its value proposition, membership criteria, yearly activity schedule and financial sustainability plan. Industry associations will also play a crucial role in linking SBN to reputed enterprises that are aligned with the goal of nutrition and can act as ambassadors for SBN. Interviews with private sector enterprises will have a similar role in helping to refine SBN’s value propositions for the private sector taking into account the internal practices (including CSR) and governance mechanisms in place among the food sector (along every stage of the value chain) companies and non-food sector companies (include telecommunications and manufacturing companies).

The outputs of the strategy development project are designed for the operationalization of an SBN that effectively plays its role as a convening body for driving positive nutritional outcomes among the private sector in Bangladesh. The main offerings of SBN will revolve around an advocacy function through interfacing with the GoB; and a matchmaking function linking private sector enterprises to a variety of knowledge resources, access to finance, market linkages, cross-pollination of ideas through horizontal and vertical partnerships.