The effect of GSP Suspension on Bangladesh 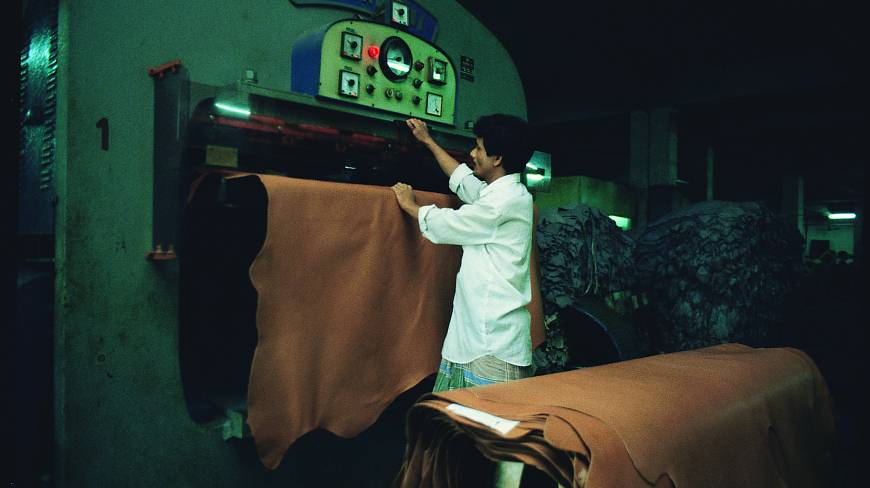 The Barack Obama-led US government very recently suspended Bangladesh from the Generalised System of Preferences (GSP), which allows duty-free entry of over 5000 goods to the US market from least developed countries.
This action comes as a result of Bangladesh government’s failure to improve working conditions inside the country. Although Washington-based lobbyists have been making a case for Bangladesh’s suspension for about a year now, the US government finally gave in to their demands after over 1131 workers died in a tragic factory collapse earlier this year. What does this suspension mean for Bangladesh and its growing economy?

The probable financial loss in terms of falling export will be very small, at least in the short run. As RMG products (which make up most of the US import from Bangladesh) are not included in the list of duty-free products in GSP, there will an export fall of about $40m according to Charles Kernaghan, executive director of Institute for Global Labour and Human Rights.
At present, Bangladesh exports about $5bn worth of goods (mostly RMG products) to the US every year; hence, the suspension from US GSP will account for a fall in export of about 0.8%.
However, this $40m will translate to export losses for some small industries in the country, namely, ceramic products, tobacco, etc.
Since export of products from these industries is very small compared to that of RMG sector, this $40m export fall will make up a much larger proportion (certainly greater than 0.8%) of total export for these small industries.
However, the GSP programme is set to expire on July 31. It may take some time before Congress renews the program and so short run tariffs on these goods were inevitable. It will be interesting to wait and see whether these exported items make it back to the list of the GSP programme.
More importantly, Bangladesh’s image as a trade partner of the US is tainted, to say the least. This may discourage US and other foreign investors, new and old, from venturing into Bangladesh, which may have a moderate effect on the prospect of future export growth of the country, particularly in the US market.
The biggest short-run fear for the country will be to see a similar action adopted by European Union. The EU had previously threatened to remove preferential access of Bangladeshi RMG products in their market if the government did not take measures to improve working conditions in Bangladeshi factories.
Hence, such an action will be devastating for the country’s RMG sector, which exported about $20bn worth of products in the last fiscal year and employs about 4.5m people at the bottom of the demographic pyramid, 80% of whom are women.
Thus, there will be increasing pressure on the government to improve working conditions in Bangladesh in the days to come, as the EU will be closely observing Bangladesh.
Several European importers have already come forward to aid the country in improving safety features of RMG factories, which is a good sign for the country.
The interesting point to take into account here is America’s lack of effort in coming forward to help Bangladesh improve working conditions following the Rana Plaza collapse in April.
So far, large US importers such as Walmart have not made any concrete commitments to improve the working conditions of the factories from which it imports clothes for its outlets.
Disney already terminated its RMG import from Bangladesh (although Disney orders made up less than 1% of the total RMG export).
Interestingly, the US government has always slapped Bangladesh and other countries’ RMG export by charging a rather hefty tariff. In 2010, Bangladeshi RMG export faced a tariff of about $650m (approximately 17% of the total 2010 RMG export value of about $3.91bn).
To conclude, this suspension from the GSP is little more than a symbolic action by the US government to punish the wrong industries for the recent RMG factory tragedies.
All eyes should now rest on the Bangladeshi government and US importers that source apparel from Bangladesh. So far, neither have taken any major initiatives to address the poor working condition in the Bangladeshi RMG sector.
Source: Dhaka Tribune