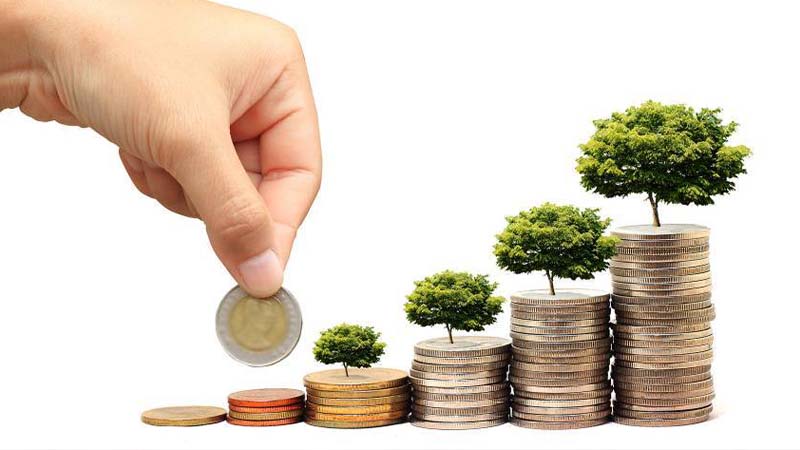 The Bangladeshi real estate sector has been in a slump lately. Consumer demand for new flats and apartments has been low, as unsold flats are increasingly forming a bottleneck in the sector. However, there is nothing unusual about this. As the election approaches and political turmoil increases, probable investors in the sector will hold back their capital to see through the uncertainty. Consumer confidence is low in this industry, as has always been the case during past elections and increasing political turmoil.

In the current budget for the fiscal year 2013-14, Honorable Finance Minister Abul Maal Abdul Muhith has kept a provision for legalizing undocumented income through the purchase of flats and plots of land. He hinted that such an action was a compromise to stimulate the real estate sector, besides increasing revenue collection to meet the ambitious targets set out in the budget. Will this provision really serve its purpose?

Since 1971, such budgetary provisions have generated a total of Tk1,407.21 crore. To put this number into perspective, this is only about 0.6% of the latest Tk220,000 crore budget. Therefore, it is highly unlikely that this provision will generate even 0.1% of the funds required to meet the latest budget.
Will this provision really bring the real estate sector out of its slump? To answer this question, we need to understand how our real estate sector has been functioning lately.

Land and flat prices have been rising for several years now. Real estate prices in many regions of the country have increased by as much as 5-10 times in the past decade. As such, the affordability of land and flats, typically in urban centers, is fast-moving out of the reach of even upper-middle-class households in Bangladesh. This implies that this growing property bubble was mainly fueled by investments of the wealthy, an extremely small proportion of the total population. This small segment holds almost all of the “black” money that the government is aiming to bring under documentation. Hence, such a policy is bound to produce some growth for the real estate sector.

However, as stated before, investor confidence in this sector is still very low due to the approaching political uncertainty. We may have to wait till the next democratic government comes to power before we see significant growth in this sector. Thus, compromising the government’s stance on ethics and morality may not turn out to be a sound move for the finance minister, unless he is giving in to the interest of a special privileged group.

More importantly, this provision is unhealthy for the country from a broad economic perspective. The anticipated impact of this policy will be an increase in demand for real estate properties, which will, in turn, translate to higher real estate prices. This will have negative impacts on the economy.

An increase in the proportion of the population owning some form of real estate property is commonly seen as an example of increasing socioeconomic well-being. With rising prices, propped up by black money, real estate properties will move further out of reach for a majority of the population. Moreover, the real estate sector may become dependent on black money holders for growth; this is not healthy for any economy. Besides, a rise in real-estate prices will increase the cost of setting up newer factories, as pointed out by CPD in its post-budget analysis. This is bound to have a negative impact on the country’s growing manufacturing sector in terms of the rising cost of set-up and production. Lastly, further inflating the property bubble is only likely to increase the fear of a possible burst in the near future. Even though there is very little institutional capital tied in our real estate sector compared to other developing and developed countries, a dramatic fall in consumer confidence is bound to occur, if fears of such a burst really materialize.

So, is this compromise in the government’s stance on corruption and illegal activities really worth the socioeconomic payoff? Only time will tell, but past statistics and a sound understanding of the country’s economy tell us to be wary and expect very little from this provision.