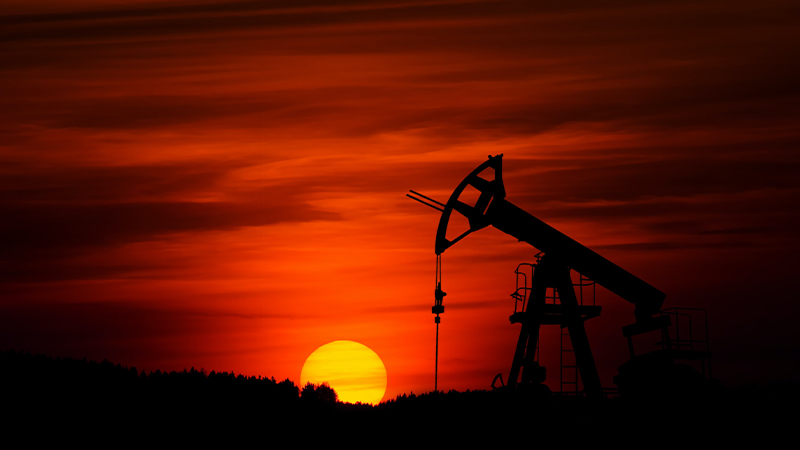 The plummeting price of oil is, at present, the most sensational energy story in the world. For much of the past decade, because of soaring oil consumption in countries like China and conflicts in key oil nations like Iraq, oil production could hardly cope with the demand-thus causing prices to spike. But many of these dynamics were rapidly shifting, till prices dropped steeply in September 2014. While wreaking havoc on oil-producing countries’ economies, this is proving to be a boon for oil-importing countries including Bangladesh.

Organization of the Petroleum Exporting Countries (OPEC) controls nearly 40% of the world oil market. Since they failed to reach an agreement at their meeting in November 2014, oil prices have fallen to about $60 per barrel in January from $115 last June.

Russia, a top oil exporter, and producer, loses about $2bn in revenues for every dollar fall in the oil price, and its economy would shrink by at least 0.7% in 2015 if this trend continues. Venezuela faces a similar predicament. Saudi Arabia, on the other hand, despite needing oil prices to be around $85 in the longer term to break even can withstand lower prices in the short term. Plummeting oil prices should help lift emerging Asia’s GDP growth this year to 4.7% from an estimated 4.3% in 2014. Sliding prices offer a unique opportunity to countries like India and Indonesia to spend on much-needed infrastructure and growth projects without fueling inflation. Also, China, which spent $234.4 billion on oil imports in 2013, will experience a major boost to its waning economy- a 30% fall in oil prices would lift its GDP by about 1% next year. In fact, every dollar drop in oil prices helps reduce the government’s burden of subsidy payments by $1 billion.

But this liability is gradually shrinking since BPC is making a profit against the sale of all petroleum products due to the drop in international oil prices and no consequent drop in domestic prices. As oil prices continue to slip in the international market, Bangladesh could save a staggering USD 1.5 to 2 billion this year- money that is spent annually to subsidize oil imports.

Projected future trends in Oil Price:
In its annual World Oil Outlook, OPEC has cut its forecasts for both the price growth and global demand for oil, predicting a small decline in real values over this decade in addition to a constant nominal price of $110 per barrel between now and 2020. In the medium term, forecasts for prices in the U.S. were raised and those of the “BRIC” countries (Brazil, Russia, India, and China) were shrunk. In the long term, however, global oil demand is expected to increase by around 21 million barrels per day to 111.1 million b/d by 2040. Developing countries will grow by 28 million b/d, while the more mature economies in the Organization for Economic Co-operation and Development will essentially see consumption plummet by over 7 million b/d.

The World Bank forecast is shown on the chart above along with those of IMF and EIU. The World Bank estimates are more conservative, with forecasted prices hovering under $65/barrel in the next five years. On the other hand, EIU shows a forecasted price growth of $93.8/barrel by 2018- almost equal to that of last year. IMF estimates show a significant rise in 2017, followed by steady growth in later years.

The sliding oil price opens up many exciting possibilities for Bangladesh. If possible, infrastructure for strategic oil reserves as contingency measures for managing crisis must be set up. To deal with the shortage of storage facilities, Bangladesh may consider storing in offshore reservoirs (Singapore or elsewhere). However, in order to reap maximum benefit from falling oil prices, extensive study, research, and sound implementation plan must be invested in.