India Bangladesh Transit Treaty (Part I): The Costs and the Opportunities 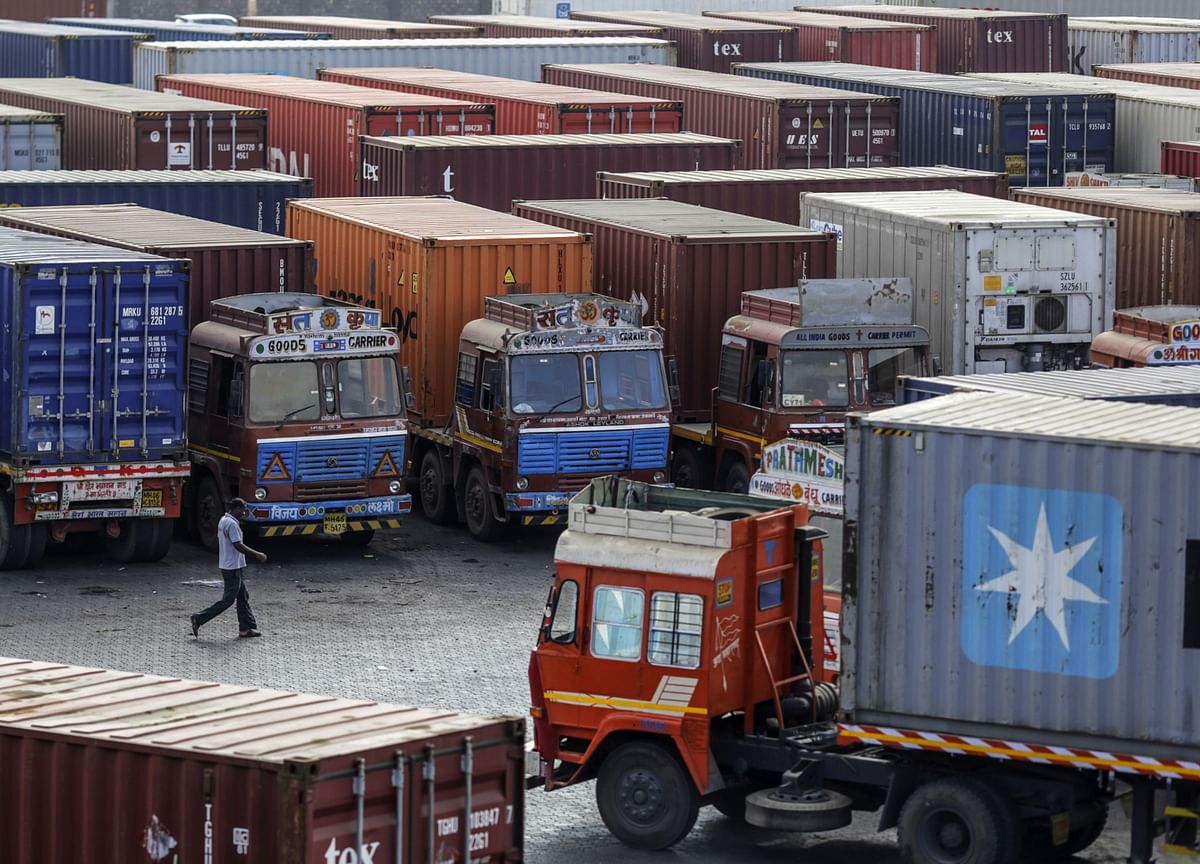 India and Bangladesh have been connected to each other through shared values, shared borders, interlinked trade routes and hundreds of years of heritage. India was one of the very first countries to recognize Bangladesh as an independent nation and both the nations have enjoyed good bilateral relations throughout the years. The first official trade agreement between the two countries was signed in 1972 and trade between the countries have grown ever since.[1]

In this article, LightCastle Partners takes a look at the timeline of the India Bangladesh transit agreements and it’s present condition. The article also looks into the costs associated with these agreements, the policies shaping them and how Bangladesh can gain more advantage from the arrangement despite unfavorable circumstances

The History of the Transit Treaty

A trade and transit treaty allows the goods of one country to pass through another to reach a separate destination. India and Bangladesh signed their first transit agreement in November, 2010. A protocol was signed in 2015 by both governments that would allow India to use four riverways through Bangladesh, which would link Kolkata and Murshidabad to Assam, Tripura and Meghalaya.[2] But the impact was not as per expectations as only 13 cargo vehicles had used to route till 2020 and only earned BDT 2.8 Millions for Bangladesh in transit fees.

Treaties for using the Chittagong and Mongla ports were also signed in 2015 after years of demands from India. The Standard Operating Procedure (SoP) for this was signed in October, 2018 according to which goods that reach Chattogram and Mongla sea ports, will be carried by road, rail, and water ways to Agartala (Tripura) via Akhaura; Dawki (Meghalaya) via Tamabil; Sutarkandi (Assam) via Sheola, and Srimantpur (Tripura) via Bibirbazar. This means that the landlocked Assam, Meghalaya and Tripura states could access open water routes through the Chattogram and Mongla ports.[2] The SoP also increased the amount of cargo that can be carried by allowing larger ships to ply the waterways.

The transit fees for India are extraordinarily low in the riverways at the moment. Under the river protocol, Bangladesh charges only BDT 277 for each ton of freight. This is very low compared to the initial recommendation of BDT 1058 made by the core committee created by the commerce ministry.

However, the recommendations of the core committee were rejected by the Commerce ministry and the charges were agreed at BDT 277 per tonne of freight.

Indian cargo ships have been allowed to use the ports without fixing fees for now as the first shipment was supposed to be a test run to determine appropriate fees for the entire process. The first Indian Shipment carrying trans-shipment goods reached Chattogram port around July 21st. Although in this case it was only 4 containers, the amount will gradually increase in the future.[3]

Although the use of ports have been finalized, fees are yet to be fixed. No custom duties will be applicable in transit as India and Bangladesh are signatory countries of General Agreement on Trade and Tariff (GATT). The fares will mainly be applied by Bangladesh on account of its roads and ports being used.

Although there is no official statement about a rate yet, The Dhaka Tribune reports that officials have proposed a rate of BDT 192 per Ton for port use and BDT 34 for ship landing charge. In addition to these charges, the road transport and bridges ministry has proposed BDT 2.10 per ton of goods for use of each kilometre of road inside Bangladesh.[4] These fees would determine how much benefit Bangladesh reaps from this deal as the only source of revenue from the project will be these charges.

India has provided 3 lines of credit worth USD 7.5 Billion and the majority of this will be used to develop the infrastructure in Bangladesh. For example, Bangladesh is in the process of constructing a bay container terminal in Chittagong Port, further developing Mongla Port, and building four-lane highways for Ramgarh-Baruerhat, Comilla-Brahmanbaria-Sarail, and Ashuganj river port-Sarail-Dharkhar-Akhaura land port routes.

Under the Indian LoCs, Bangladesh is also establishing an inland container river port in Ashuganj, doubling the rail lines from Khulna-Darshana Junction and upgrading the metre gauge lines to dual gauge lines from Parbatipur to Kaunia.

The main challenge in these projects would be to realize the maximum efficiency and ensure that the country can make the most of it from multifaceted usages of these new infrastructure.

New Opportunities and the Way Forward

Although reaping benefits from the treaty will be a challenge, there are a few opportunities for Bangladesh to make the best of:

The India-Bangladesh transit deal has its own challenges but has a scope of massive benefit to both stakeholders. The difference between the benefits for the countries is that although the benefits will be instantaneous for India, it will take some time and lots of work for Bangladesh to reap benefits on its end. So, the priority should be in ensuring smooth development of infrastructure so that this deal does not eventually become a liability.