The Hurdles of Microfinance Institutions in COVID-19: Is There A Way Out? 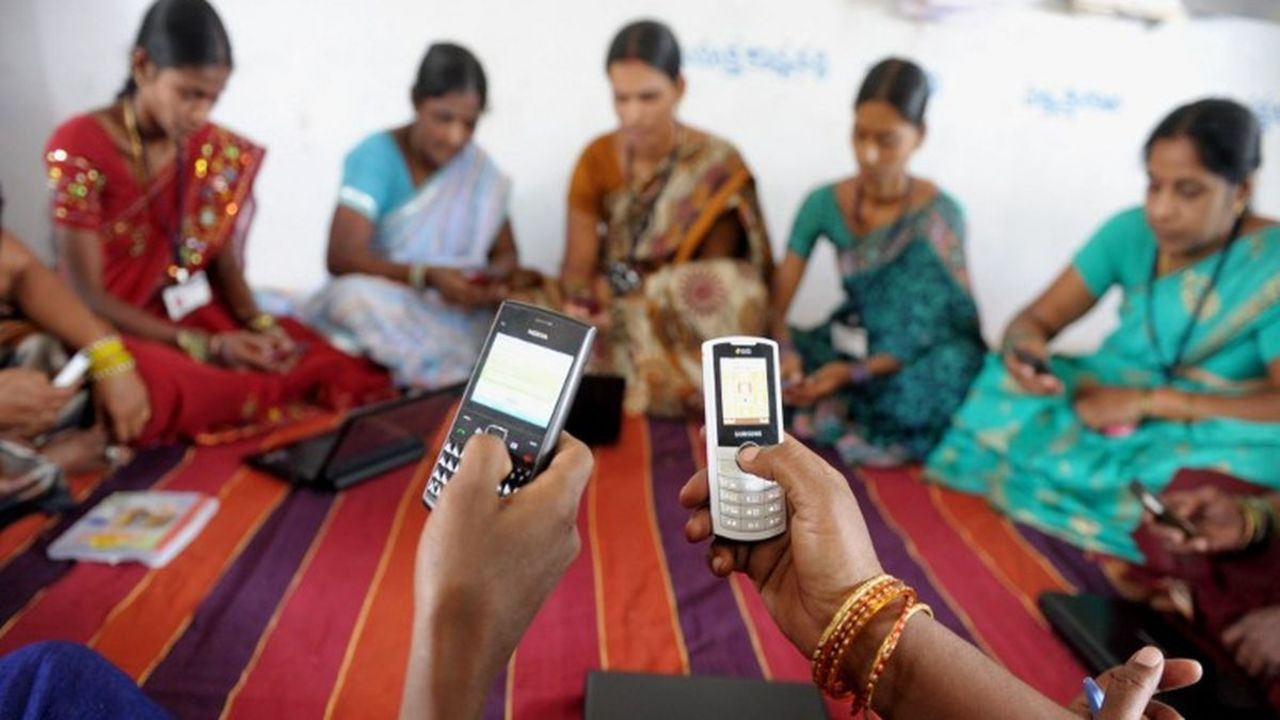 The COVID-19 pandemic has brought radical changes to most industries of the country, with some reaching unprecedented heights and some struggling to keep operations moving. The microfinance industry of Bangladesh, unfortunately, falls under the second category.

Ever since the emergence of NGOs offering microcredits after the liberation of Bangladesh, sustainable economic development and eradication of poverty became something not very far-fetched. To foster a healthy and conducive business environment for these NGOs, the Microcredit Regulatory Authority (MRA) was established following the provisions of the Microcredit Regulatory Authority Act of 2006. [1] MRA’s success can be discerned from the fact that within the decade of 2010 to 2019, the number of licensed NGO MFIs has gone from 516 to 724, branches have gone from 17,252 to 18,977, clients have gone from 25.28 million to 32.3 million, and employees have gone from 109  thousand to 162 thousand. [2] [13]

Ever since the pandemic started, nationwide operations have been halted by the government, which led to the MFIs not operating as they normally would. The borrowers’ businesses or ways of creating capital have been thwarted due to COVID-19, causing them to lose out on income and livelihoods. This has resulted in the MFIs not collecting any loan installments from clients. [3] Later, the MRA has allowed MFIs to operate on a narrow scale. [4]

The main clients of MFIs who take loans are rural people who are not eligible for loans from banks. A majority of them live below the poverty line and are underprivileged. These loans help them use the money for their betterment. They pay off the loan in installments as their financial situation gets better. Unfortunately, the pandemic has increased the poverty rate of Bangladesh by many folds. The World Bank has predicted that this pandemic would bring about the biggest contraction in per capita income globally since World War II. [9] According to research by SANEM, the national lower poverty rate tripled since 2018, while the national upper poverty rate doubled, as evident in the following graphs –

The loan collection system of MFIs has taken a direct hit due to this increase in poverty, as many borrowers are unable to pay their due. Additionally, to ease the burden of loan repayment on poor people, the MRA has instructed MFIs to relax the loan classification period. [6] If a loan is not classified, the lenders are not in a position to force the borrowers to pay up. MFIs cannot classify any loans until September 2021, but clients can pay the installments if they wish to do so. This has decreased the loan recovery rate of BRAC and ASA, which went from 98-100 percent before COVID-19 to 50-65 percent now. [10] In 2019, these two major players alone had 51 percent of total distributed loans, 53 percent of total debt balance, and 55 percent of total savings in the industry. [2]

A low recovery rate coupled with restricted operations has resulted in a cash flow crisis in microfinance institutions. Even though the demand for microcredits has increased nationwide due to the hardships brought on by the pandemic to rural people, many MFIs are now not in the position to loan money to new borrowers. [3]

In addition to not being able to provide loans to the clientele, MFIs are also struggling to pay salaries to their employees due to the liquidity crisis. It has been speculated that if this crisis continues, around 630 small local NGO-MFI could face extinction. [3]

Necessary Changes & Sources of Funds to Overcome the Crisis

To meet the increasing demand for microcredit, the government of Bangladesh has announced a stimulus package of BDT 30 billion (USD 354 million approximately). Low-income people, farmers, and small or marginal business owners will be able to avail loans from this stimulus package at an interest rate of 9 percent. [7]

This loan will be disbursed to banks at an interest rate of 1 percent, which will then be lent to MFIs at a rate of 3.5 percent. MFIs are not allowed to add any other charges on this money, except necessary fees such as fees for passbook, admission, loan forms, and other non-judicial purposes. [8] MFIs’ representatives have expressed their concern regarding this, saying some of the conditions listed in the circular would be an issue against an untroubled, easy operation. [3]

However, the governor of Bangladesh Bank has expressed his concerns about the ability of this stimulus package to meet the current demand for microcredit – in his words, it would not be enough. [11]

In Bangladesh, MFIs are regarded as non-banking financial institutions (NBFIs). By definition, NBFIs vary from traditional banks in the sense that they do not get a full banking license, and therefore, are unable to accept deposits like regular banks. MFIs operate by borrowing from banks, investing their assets, and with the savings of the members.

Nobel laureate Dr. Muhammad Yunus has discussed the importance of the introduction of new services in the business models of MFIs at the Pan IIT Global E-Conclave. According to him, to meet the crisis caused by COVID-19, new operation models of the micro-credit system are needed. These systems should promote purpose-led value creation by establishing platforms that allow MFIs to accept deposits from the public. [9]

For MFIs to be able to receive deposits from the public, a change in government policy is required. This change would be able to help microfinance institutes immensely. Through the implementation of this policy, MFIs would be able to receive deposits from micro-entrepreneurs, giving them credits in return. They can then lend this money in form of microcredits to the poor. The cost of this lending will be lower since MFIs would not need to pay an interest rate to banks. Dr. Yunus has argued that this would create a sustainable system where the deposits of rural people would stay within the bounds of the rural society, thus bringing some balance to economic inequality through a system where money from rural people ends up helping other rural people. Rural areas of Azerbaijan and Central Asia have already implemented similar systems, which had a positive impact on their economy. [9] So, it’s safe to assume Bangladesh can gain from this too.

Loaning from More than One Bank – Increased Funds

For disbursement of loans, previously, MFIs received financing from one bank only. [11] The number of bank loans steadily went up over the years, as shown below –

Despite the steady increase, however, there is a limit to how much one bank can fund. To make it easier for MFIs to receive loans from banks, Bangladesh Bank has come up with a scheme under which MFIs can get financing from 3 banks. [11] This scheme encompasses the stimulus package mentioned before. The availability of more banks will help MFIs gain more liquidity to solve the current crisis.

International development organizations can aid countries in need of funds for income-generating activities and enterprise development. The Palli Karma Sahayak Foundation (PKSF) has already approached the World Bank, Asian Development Bank, and International Fund for Agricultural Development regarding this. [10]

SAJIDA Foundation has already received a fund of 7.5 million USD from a Dutch entrepreneurial development bank, FMO. This fund comes from the bank’s government fund MASSIF. SAJIDA Foundation intends to use this fund for its social development activities by expanding its microcredit program. [12] The agreement between SANJIDA foundation and FMO Bank has been executed in December 2020. It shall remain in effect till September 2025. [14]

The microcredit industry of Bangladesh has done a great job of reducing poverty and promoting sustainable development of the rural economy. However, to cope up with the new challenges thrown in the way so frequently, changes in the business model, as well as the system, is now necessary. This can be done by changing the policy to accept deposits and allowing more than one bank for funding. Along with these, the government’s stimulus package and aid from international development organizations can help the industry go back to its former glory.