The Early Trends of Development Aid to Bangladesh 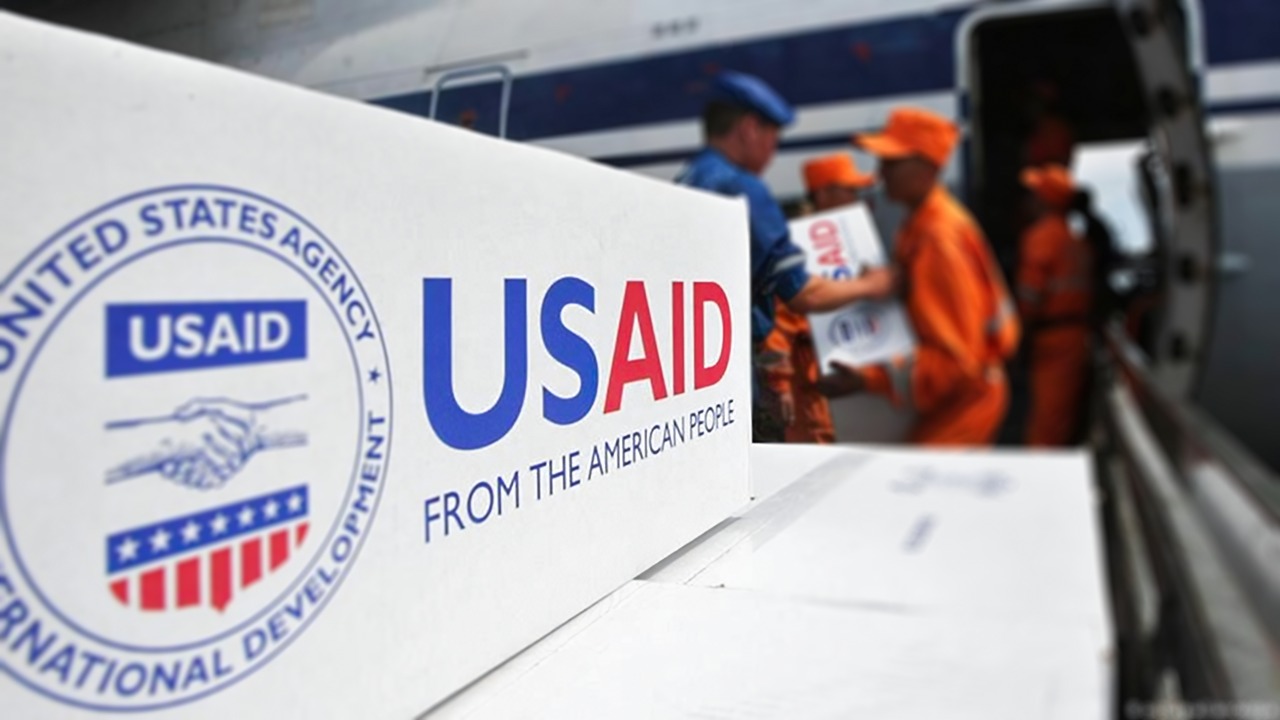 Bangladesh has managed to achieve tremendous progress in terms of economic and social development in the past 5 decades, currently enjoying an annual Gross domestic product (GDP) growth rate of 5.2%.[1] After the independence war in 1971, many economists and development agencies were skeptical about the nation’s long-term viability, and Bangladesh was famously labeled the “basket case”.[2] While the pessimists among them have seen Bangladesh as a test case for development, the nation of 163+ million [3] continues to mitigate multiple challenges to achieve stable economic growth along with improving the social indicators.[4] Foreign Aid has been critical to this growth, particularly with the social indicators, and while the nature of aid implementation has transformed significantly over the last 50 years it is important to evaluate the trend of aid flows and areas of implementation. This article assesses the evolution of development assistance received by Bangladesh from 1971-2000.

Importance of foreign aid to a developing nation

Foreign aid or Official Development Assistance (ODA) can be defined as any capital flow or other assistance (such as low-interest rates on loans) given to a country. It is the economic assistance provided by one country/organization to another to promote the development of an economy. It can be outright gifts of money and can come in other forms such as food, commodity, and projects. Foreign aid is either grants, which do not have to be repaid, or loans, which must be repaid but are usually subsidized compared to the market rates. There are primarily two channels of fund flow – bilateral where one country directly provides aid to the other and multilateral which does not have direct contact between donors and particulars recipients.

Over the years Bangladesh has managed to receive a substantial amount of foreign assistance from both bilateral and multilateral sources, this, in turn, has helped the country meet its budget deficit and achieve its development goals. According to the two-gap model developed by Chenery and Strout, foreign aid and foreign resources help to fill two pertinent gaps of developing countries: one is the foreign exchange gap, and another is the saving-investment gap.[5] Due to the food and commodity aid received the cost of import decreased, Bangladesh could pay for essential imports such as medicines, food, and critical raw materials. Along with that, the grants provided a cushion for developing project investments, as it allowed Bangladesh to have sufficient funding for development projects. ODA and aid assistance have helped Bangladesh become more stable and have long-lasting economic growth.

After a turbulent beginning after the liberation war in 1971, the Bangladesh economy started to stabilize in the 1980s with steady growth in annual GDP. From 1990-2000 the annual GDP growth averaged at approximately 5% per annum. Figure 1, shows trends in annual GDP growth rates and foreign aid disbursement in Bangladesh. Foreign aid was utilized to reduce poverty and improve the health outcomes of the population, which was critical in initiating industrialization and aiding economic growth. From the mid-1970s to the 1990s there has been a steady increase in total net ODA disbursed, except briefly in 1985 where aid had decreased due to global recession [6]. During the first three decades after independence, the annual GDP had grown from negative 14% to approximately 5%.[7]

Along with the economic growth, one must also acknowledge the progress made in terms of poverty reduction and other social indicators of the population, such as the decline of mortality rate, under-5 (per 1,000 live births) from 221.9 in 1971 to 86.5 in 2000. Furthermore, the expected life expectancy increased from 46.5 in 1971 to 65.5 in 2000.[6] This development in poverty reduction and improvement in social indicators was possible due to foreign aid. During the fiscal year, 1972-75 over 75% of the Annual Development Programme (ADP) budget was funded by foreign aid. This remained consistent throughout the 1980s up until the 1990s when it started to decline.[8]

In the early years of foreign aid received, the majority was either for food (32%) or commodity (42%) aid, which meant that Bangladesh was very reliant on foreign aid to supply necessities for its population. From the 1980s this started to change, and as Bangladesh started to gain food sufficiency, most of the aid was provided shifted to development projects. This shift from food and commodity aid, combined with a steep increase in annual GDP growth rates during this time, indicates the country’s increase in self-reliance and focus on economic development.

Along with the purpose of development assistance, the proportion of assistance from different types of donors has evolved significantly from 1971-2000. There are three types of donor agencies; bilateral is where one country directly gives aid to another, multilateral is an international donor agency comprising of efforts from various donor countries (such as The World Bank, Asian Development Bank, and others), and lastly, there are private donor organizations, such as Bill and Melinda Gates Foundation. During this period (1971-2000) the top five bilateral donors were United States (USD 73,629 Mn), Japan (USD 62,632 Mn), Germany (USD 30,130 Mn), Canada (USD 29,417 Mn), and United Kingdom (USD 25,025 Mn) while the top three multilateral donors were International Development Association (USD 87,992 Mn), United Nations (USD 32,479 Mn), and EU Institutions (USD 21,832 Mn).[10]

As shown in Figure 1, the amount of net ODA disbursed to Bangladesh has fluctuated, depending on a variety of factors, including the occurrence of natural calamities, strengthening of ties with bilateral donors, etc. Notably, Bangladesh had experienced sharp rises in aid flows in 1974, 1984, 1988, and 1993.

1974: A series of cyclones in the early part of 1974 and lack of food imports led to the most devastating famine since 1943. Bilateral aid of USD 1,200 Mn was provided after a meeting between 22 nations.[11] 20 nations also provided food shipments to Bangladesh during the famine. After the famine, Bangladesh initiated several programs such as Food-for-Work (FFW) in 1974, Vulnerable Group Development (VGD) in 1974, and the Rural Maintenance Program (RMP) in 1983.[12]

1983: The year 1983 was a remarkably dry year that caused a drought in the Eastern region of Bangladesh which impacted approximately 20 million people.[13] Due to this natural calamity, the total ODA received increased in that year.

1988-1989: Bangladesh was hit with one of the deadliest tornadoes in the country’s history which left approximately 80,000 homeless. [14] Furthermore, the country was hit with a deadly cyclone the year before which had a great impact on the rice harvest as well as lead to the displacement of approximately 7 million people in the coastal region of Bangladesh.[15]

1991: One of the largest cyclones hit the Southeastern region of Bangladesh which resulted in the deaths of estimated 138,000 people in the coastal area of Chittagong.[16] This cyclone destroyed arable land in the region and hence foreign aid increased this year.

The first three decades of aid can be summarized as aid given to meet the nation’s basic needs, for instance, food and shelter. During this time (1971-2000) Bangladesh had encountered several natural disasters such as floods, drought, cyclones, among others which led to the poorest of the nation suffering the most. The GoB, with the support of NGOs and other international agencies, had started initiatives to meet the basic needs of the people of Bangladesh especially focusing on the LIC. These initiatives had a tremendous impact on the lives of LIC in Bangladesh and the percentage of people living below the poverty line reduced from 71% in 1971 to 44% in 1989.[18] Due to this poverty reduction, by the 1990s the funding landscape shifted from humanitarian aid to infrastructure and industrial development projects.