Can Bangladesh Be the Next Hardware Destination? 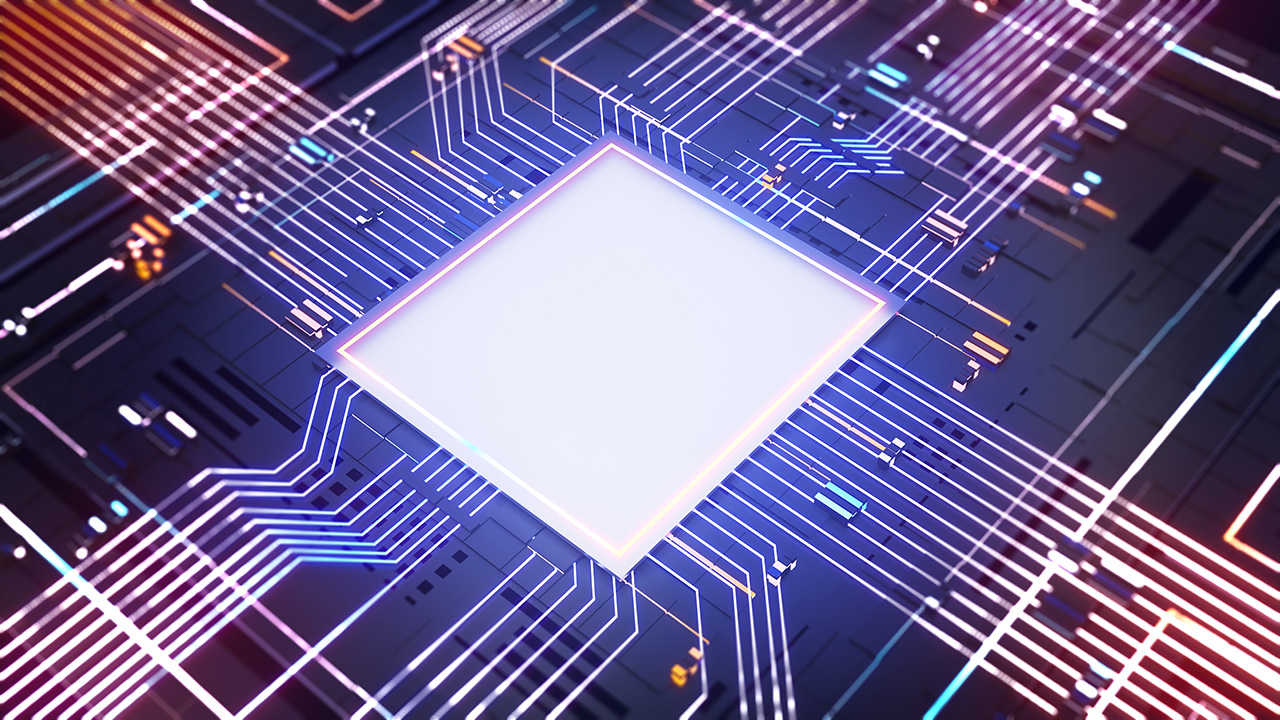 Boasting an average of 8% annual GDP growth rate in 2019,[16] a highly adaptive workforce, low manufacturing cost, and high returns, the South Asian Nation with more than 160 million residents is attracting attention from manufacturers, in hopes of becoming the next Asian Tiger.

Seen from the previous successful examples, such as Taiwan, Singapore, and South Korea, to achieve a high growth economy, there must be a strong emphasis on rapid industrialization, high-tech manufacturing, and exports. While Bangladesh has been steadily climbing the way with exporting the Readymade Garment (RMG) goods, there has been a lack of significant investment in the hardware industry until now. With the emerging semiconductor industry to Samsung’s assembly plant and Walton’s establishment of the country’s first computer hardware manufacturing plant, Bangladesh has seen positive developments to pave the way as the next hardware destination. [2]

Semiconductors are the brain of twenty-first-century modern electronics. Typically made of silicon or germanium, these are the essential chip in computers, smartphones, automobiles, or any other medical equipment. Covid-19 has reshaped multiple industries in the past two years, creating a ripple effect that affected almost every part of our lives. The pandemic forced millions of people indoors, and shifted schools and offices to our homes, causing an unprecedented surge in the demand for laptops, computers, and smartphones. Yet, lockdowns and restrictions worldwide caused manufacturers across the world to slow down their production, creating a shortage of these semiconductor chips. During this pandemic, major manufacturers have been pushed to their limits, creating opportunities for new markets to enter the industry.[1] Over the past years, Bangladesh has already entered the smartphone manufacturing and assembling market with successful results attracting interest from companies like Samsung, Nokia, Vivo, and others.

However, semiconductor chip manufacturing is still an emergent sector. Currently, only 3 semiconductor companies operate in Bangladesh that provide mainstream chip design services, and these are Neural Semiconductor Limited, Ulkasemi Limited, and PrimeSilicon Limited. Yet, designing a chip is only a part of the entire process; the combination of silicon refinement, intellectual properties, equipment, and fine chemicals processing, bonding, assembling, and packaging inclusively make up the whole package, which is labor-intensive. According to Trading Economics, the average monthly salary for labor in Bangladesh is just USD 101, compared to USD 135 in Myanmar, USD 170 in Cambodia, and USD 518 in China. These low labor costs are a competitive advantage for Bangladesh’s emerging semiconductor manufacturing industry.

From RMG to Computer Hardware Chip

Neutral Semiconductor Limited started its beginnings in 2017, designing just parts of VLSI chips for global silicon chip manufacturing companies. It is also a sister concern of one of the most prominent Readymade Garments (RMG) exporters, DBL.[3] While the company still only provides analog mixed-signal design, digital verification, physical design, and design for testability and process automation, the Managing Director of the DBL group says the company now intends to focus on growing the semiconductor chip sector.

Another established name in the semiconductor industry, Ulkasemi Pvt. Ltd., plans to invest USD 25 million to manufacture semiconductors in one of the nation’s Hi-Tech parks, the Bangabandhu Hi-Tech City. These Hi-tech parks can stimulate the country’s economy to move away from being labor-intensive to more automation-inclusive manufacturing. [6]

The silicon-based computer hardware chip industry had an industry value of approximately USD 425 billion globally in 2020. Compared to that, Bangladesh earns up to 5 million USD annually by designing semiconductor chips, barely scraping the surface. [3] Even India, our neighboring country, earns 60 billion USD annually from the market, illustrating a chance of successfully tapping into the market with high returns to accelerate economic growth.

Currently, Bangladesh’s annual revenue from the RMG sector is 40 billion USD annually, and the sector employs 5 lakh workers. [6] A report from the World Bank implies that while RMG has created over four million jobs, the employment rate in the industry may decrease due to developments in automation. Yet, Neutral Semiconductor Limited can generate the same revenue from VLSI designing with only 1 lakh engineers. To understand how much scope there is in this industry, an estimated 20,000 students graduate from CSE from numerous universities around the country, creating a pool of sufficient eligible workers. However, the record shows deficient recent graduates entering the semiconductor industry. The lack of trained VLSI designers makes it impossible to launch larger projects from industry leaders such as Intel. [3]

In January of 2018, the local tech giant Walton took another leap of faith and started the assembly of computers and laptops. [4] From then on, it has two different lines of desktops, and five lines of locally made laptops, including a gaming laptop line. Starting from as low as 19,000 BDT, Walton introduced locally made laptops and computers, keeping students and young professionals in mind. [5]

Gone are the days when anything locally made is thought to be of inferior quality. Instead, taking pride in locally made products has always been the mission of Walton, and they have been putting their words into action. As the first local manufacturing plant of computers and hardware, Walton takes extreme care in quality and performance testing. Before any batch of laptops is assembled, they must pass multiple green signals to reach the global standard’s quality assurance. The factory of Walton produces every major component of the product. Everything is produced and monitored from the exterior plastic to the aluminum interior at their factory in Gazipur.

In the recent developments regarding Bangladesh’s new Hi-Tech parks, Walton has been allocated land by Bangabandhu Hi-Tech City in Gazipur to manufacture and expand on IT-related projects. With an investment of USD 6.5 Mn, not only would this further the goal of creating more locally made computers and their hardware, but also facilitate over a thousand new jobs. [6]

Industry 4.0 Revolution and the Aspirations of Digital Bangladesh

Over the last few decades, technology has improved and developed with a speed and impact unheard of before. And, as we are on the precipice of another industrial revolution, it prompts the question, is Bangladesh ready?

Bangladesh has been transitioning from an agriculture-based country to a more industry-based economy over the past few years. The country’s top export products are RMG products and the government has invested to generate substantial revenue from the RMG sector. [15] However, RMG is a very labor-intensive sector, relying completely on the human capacity to run and manage the supply chain. In the upcoming industrial revolution, countries would have to focus on automation. The transition from a developing country to a developed nation can only be accelerated through the support of tech- and IT-oriented industries. [7]

Fortunately, it seems that Bangladesh has similar plans as well. Over the last few years, the government has investigated diversifying its export base, moving up the value chain, and creating better-paying jobs. By 2025, the government is planning to expand the IT sector from its current valuation of 1 billion dollars to 5 billion dollars, making it one of the nation’s mega projects. [14] The semiconductor industry can be the next economic stimulator Bangladesh needs to enter the 4th Industrial Revolution. [8]

Bangladesh has displayed tremendous potential as a growing economy, but the major upheavals have always been poor planning, and transparency, discouraging foreign investors. However, there is a reason why it is called one of the rising tigers of Asia. A population with a high youth ratio, the nation has overreaching ambition and the possibility of attaining them. With the vision of Digital Bangladesh, the country needs to lay the framework for high-technology manufacturing, establish a sustainable supply chain, and most importantly, keep up with the diverse social and technological forces encompassing the current world.