Can Bangladeshi Startups Swerve Through the Funding Winter? 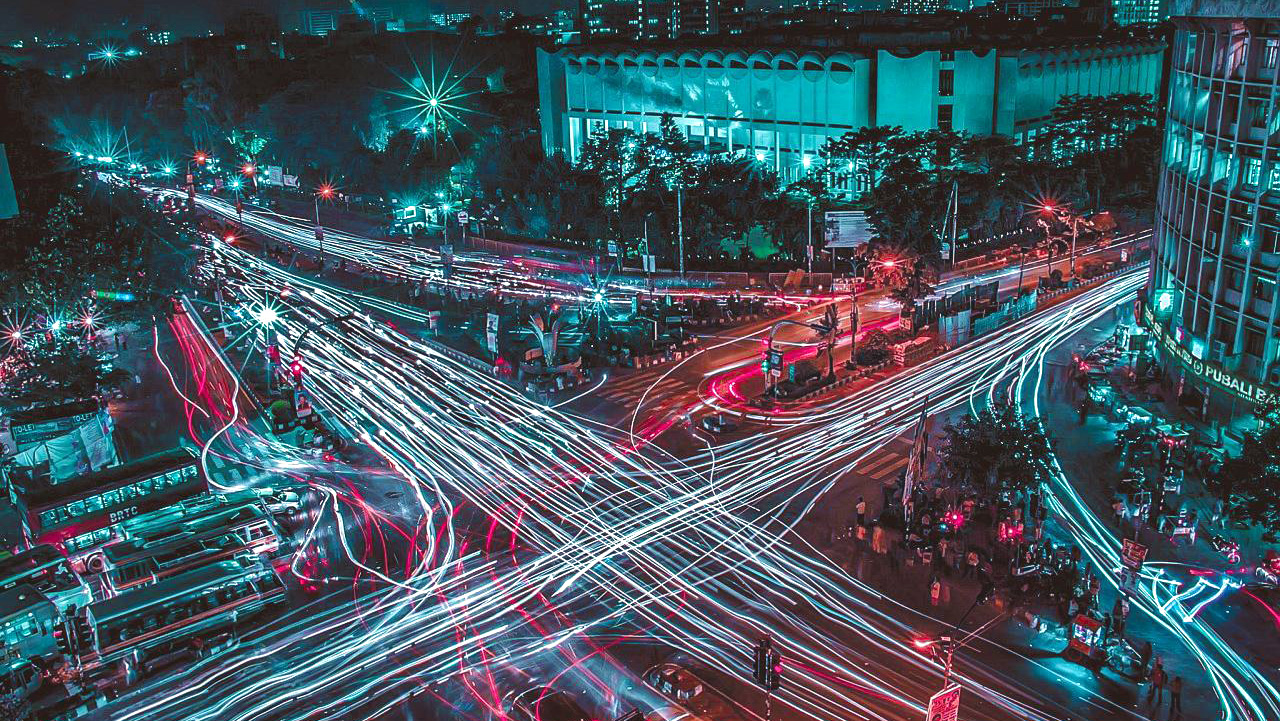 Fueled by (i) the worst (two-long years dragged) pandemic in a century, (ii) Russia’s disastrous attack on Ukraine, (iii) US Fed tightening reducing global liquidity — all in all, it has imbalanced global geo-political relations, causing economic slowdown risks and supply chain disruptions for food, fertilizer, and energy. How will this impact global startup investments in Bangladesh?

Bangladesh’s macroeconomic drivers have been growing steadily over a decade. However now the country has entered an uncomfortable territory with inflation increasing rapidly, foreign reserves depleting fast, and the balance of payment under stress from the widening trade deficit.

The global economic scenario is causing a fall in Bangladesh’s remittance, with BDT losing its value to the US dollar. The country’s total exports rose to $52Bn in 2021, but so has the cost of raw materials, diminishing the margin for the export businesses. Despite reaching a 100% electricity per population coverage milestone, high prices of fuel and supply shortages have led to substantial cuts in electricity generation, prompting planned outages across the country and dampening business activities for the foreseeable future.

Our Startup Ecosystem In Comparison

This global crisis is bound to impact the Bangladesh startup ecosystem on the consumer and investor front.

Currently, Bangladesh boasts hundreds of active startups creating positive impacts in the day-to-day lives of the citizens. The startup sector is estimated to have created 1.5 million+ direct and indirect employment opportunities and has raised over $800Mn, from local and global investors, including some big names like Softbank, Ant Financials, Tiger Global, and Sequoia, in the last decade.

In comparison, our close neighbor, India, just only in 2021, raised over $20Bn, which is significantly larger than our market. In Q2′ 2022, they raised ~$7Bn, a decline of 33%, compared with ~$10Bn in the former quarter due to a significant ‘funding winter’ amid a drop in investor confidence, and forcing belittling startup valuations, market corrections in the public market, a massive number of layoffs, and shutdown of startups with unrealistic business models and thin profit margins.

Asian startups, which have raised ~$13Bn, will see the most significant drop, with funding set to plunge 31% this quarter, indicating a funding winter. All these situations beg us to ask, Are the Bangladeshi Startups ready to swerve through the funding winter?

The Impact on Global Startup Investments

Marking the biggest quarterly percentage drop in deals and the second-largest drop in funding in a decade, global venture funding saw ~$110Bn raised across ~7,650 deals in Q2’2022 (but remains above levels last seen in 2020).

Europe saw a 13% decrease in funding compared to Q1’22, the smallest dip among major regions. M&A deals trended down for the first time in 8 quarters, dropping to ~2,500 — a 6-quarter low. IPOs and SPACs dropped by 15% and 26% QoQ, respectively. ​For the first time since Q4’20, fintech startups accounted for less than a fifth of all funding.

Tiger Global Management was the top investor for the third straight quarter in Q2’22, investing in 86 startups. However, that number marked a decline from 120 in Q1’22. Global unicorn births slowed to 85, bringing the total unicorn count to 1,170 — a modest 6.8% QoQ increase.

As the majority of investments are raised from global investors, it is eminent that the funding winter will hit the local startups as well, especially growth stage startups raising Series-A and beyond.

This will lead to a decrease in discounts and promotions by startups, effectively increasing consumer expenses. The number of hiring and open positions may also fall. Appraisals and quality control measures will increase to reduce operational costs. In the worst case, layoffs can happen. There can also be M&As to optimize operations and business development. All to temper the significance of unit economics and profitability.

Sentiments From Our Ecosystem

“Given the uncertainty in the global economy, VCs will be cautious in a market like Bangladesh, where access to capital is extremely limited to startup founders. The ticket size and valuation have already been reduced, and advice is given to portfolio companies to manage costs to extend their runway and grow sustainably as the funding crunch will exist for the next 8-12 months.

With that said, investors are also on the lookout for potential startups, navigating smartly during this peril and potentially investing in the near term.“

“Qualified founders solving real problems for a country of 170 million people should not have issues raising capital. The dollar amounts are still relatively small, and international investors are keen on exposure to Bangladesh’s strong macroeconomic story — and it’s possible that a high-quality Bangladeshi startup can outperform shiny tech stocks like Tesla and Snowflake in the next few years, which is not something we could have said easily a year or two ago.

That being said, it’s prudent for founders to raise early, have a long runway and be extra cautious even if they have capital visibility. Founders must also raise more effectively and clinically with greater urgency while specifically learning to raise when they don’t need the money to have greater leverage in negotiations.”

“The global financial situation is currently unpredictable, so it’s natural for international investors to be more reserved. Nevertheless, if we talk about local angel investments in early-stage companies – Bangladesh, in a short time, would not see much of a slow down. In fact, we may probably see a swamp of new angel investors in the market, filling up the gap of global investors.”

“Bangladeshi startups should be well accustomed to “funding winters” — as geographically, Bangladeshi founders have always had to fight hard for global VC attention.

In a 3-4 year time frame, this should bode well for us as VCs will focus more on fundamentals and be cautious of “hot” ecosystems. However, the startups must be on high alert for the next few years. Hopefully, more Bangladeshi investors will come forward to support early-stage enterprises, as local investors’ participation will give global investors optimism for later-stage funding rounds.

Meanwhile, Bangladesh Government should double down on the ecosystem and recognize the dangers that the current environment poses.“

What Should Startups Expect Next?

In theory, a downturn market typically lasts for 12-18 months. As a startup founder, if you plan and adopt the right strategies to improve your runway, your company stands a much better chance of surviving the economic downturn. Some of the most prominent global startups were born during times of recession. So if your startup can swerve through this funding winter, chances are, you might become the next outstanding Bangladeshi Unicorn in the coming decade!

Mehad ul Haque serves as a Project Manager @ LightCastle Partners as well as the Country Coordinator @ Biniyog Briddhi. He looks upon business development, projects, and research related to startups, entrepreneurship, and investment advisory. During leisure, he enjoys occasional traveling and unraveling startup financials and business models.