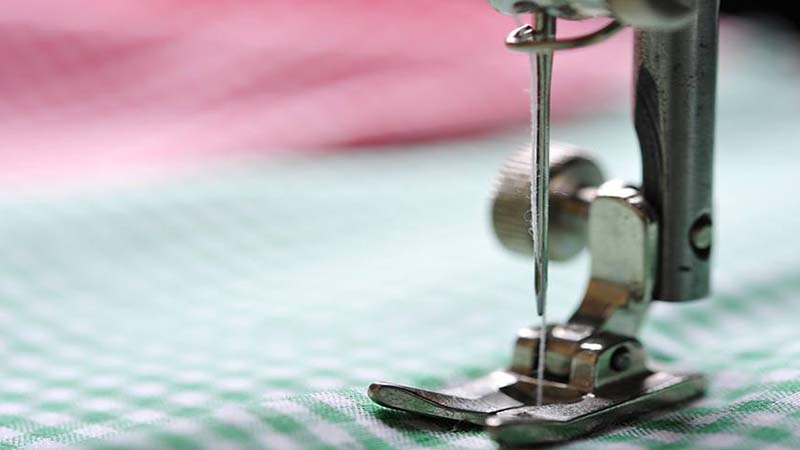 As the dust settles after the latest round of wage negotiations, with BGMEA and BKMEA accepting the government-determined wage rate of Tk5,300, questions abound as to who gained and who lost from the deal. BGMEA leadership had been reluctant to give in to workers’ demands and subsequent rounds of discussion bore no concrete results.
The re-adjusted minimum wage, agreed upon by the wage commission, was squarely rejected by RMG owners. Amid such disagreements, violence flared up in Savar and Gazipur belts as workers agitated for more equitable pay. Finally, the PM had to step in by convincing the BGMEA and BKMEA leaders to accept the new minimum wage for greater stability of the RMG sector. Before delving further into the issue, it is imperative to understand the economics of minimum wages in relation to the RMG sector. Many economists discourage the practice of setting minimum wages as it distorts the demand-supply mechanism.

Minimum wages, according to them, only provide temporary respite while negatively impacting competitiveness, and reducing efficiency. Many RMG owners point to the possible decline in RMG competitiveness due to increasing the wage. Also, they highlight that the minimum wage is applicable to trainees only, with more skilled workers earning 2-3 times more than the minimum. RMG workers complain of missing out on the good fortune of the booming RMG sector. Despite doubling exports over the last five years, the wage hike has not caught up with inflation. Over the last three years, the real wage of RMG workers has actually declined.

Only with the latest catastrophe in Rana Plaza and Tazreen fashion, and amid international outcries, did the authorities pay sufficient attention to the plight of the workers. According to a recent CPD study, a worker with a family of four requires at least $67 per month to eke out a living. The study further concludes that a hike in the minimum wage to Tk5,300 is essential for the workers’ survival. BGMEA and BKMEA normally exercise significant influence over government policy. The RMG sector’s status as the country’s leading exporter has afforded them the bargaining power for favorable terms. Despite calls for allowing the formation of trade unions, RMG owners have influenced policymakers and stifled the growth of organized trade unions.  Present labor unrests can be attributed to a lack of singular leadership among workers, which resulted in chaos and vandalism.

With a large asymmetry in the bargaining power between the BGMEA and workers, the government has to step in from time to time to create a level playing field. Governments normally refrain from prodding RMG owners as many of them contribute significant funds to the party’s coffers. Moreover, many RMG owners are actively involved with politics, and some are sitting MPs. Recent wage hikes will adversely hit the profitability of RMG factories and some may even have to close down. However, RMG owners should seize the opportunity to renegotiate pricing with international retailers. Many prominent buyers, including H&M and Wal-Mart, are well aware of the current impasse regarding wages, and may positively respond to the prospect of higher prices.

Higher wages will reduce the possibility of labor unrest, at least in the near future. Higher wages will also enable workers to invest more in healthcare and nutritious food, which may result in better worker productivity. Workers should thank their luck for getting a favorable deal as the election looms near and the government seems intent to please its voter base. Although workers’ wage demands are not fully met, they should be content with how things stand. But a mechanism should be in place to review wages on a yearly basis, keeping in mind the country’s inflationary trend.

The RMG industry has the potential to reach new heights as major competitors like China diversify into more value-adding sectors. If Mckinsey’s report is to be trusted, the sector has the potential to reach $36bn before 2020. RMG owners’ entrepreneurial drive, capital, and the sincere efforts of workers are important ingredients for the RMG success story that we see today. Both sides must find a solution to ensure the survival and growth of the sector.

The article was originally published at Dhaka Tribune:- http://www.dhakatribune.com/op-ed/2013/nov/23/winners-and-losers