Stimulus packages- Can Bangladesh pay the costs in the future? 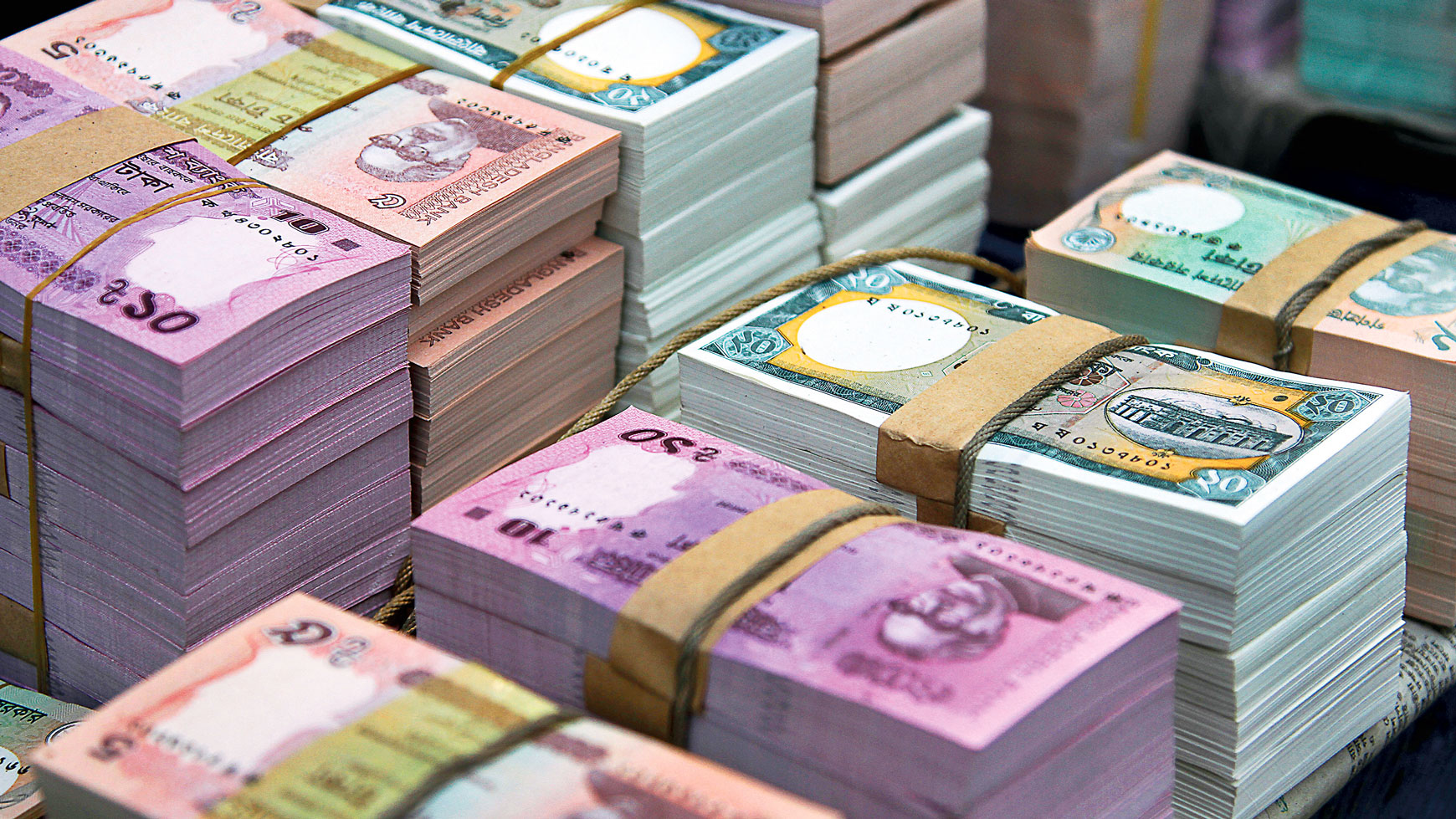 To rescue the economy from the crisis arising out of the COVID-19 pandemic, the government of Bangladesh has released stimulus packages worth around BDT 1 lakh crore, which is 3.3% of the GDP. According to the Prime Minister, the objective of the stimulus is to alleviate the tribulations triggered by the pandemic and also maintain economic growth for the next 3 years.[1]

The announced packages have raised both excitement and skepticism among experts.[2] Pre-pandemic, the country was already facing economic downturns- decreased government earnings, falling export revenue, liquidity crisis of the banking sector, rising government loans, and a bearish capital market.[3] It is thus, necessary to see whether Bangladesh can pay off the costly stimulus package payments once the crisis is over.

Is Bangladesh’s ability to pay off a matter of concern?

Stimulus packages have often raised eyebrows among critics. They argue nations will not be able to pay them off and will default. However, this argument has not always been true and indeed countries have often succeeded in paying off the payments.[4]

The case for Bangladesh-increased borrowing and an affected banking sector

Available data from the Finance Division shows Bangladesh has been in a budget deficit since FY 1990-1991. This means the government will need financing to pay off the budget deficit. With the current budget deficit-to-GDP ratio still in the acceptable range of 5%, financing from both domestic and foreign sources might be a viable option.

However, the government had used up 99.5% of its borrowing target from the banking sector by December 2019 and simultaneously increased foreign borrowing.[5] Adding the payment for stimulus packages will mean the government will need to allocate more on repaying loans and interests in the budget for the coming years than on development projects. In addition, if the government relies on the banking sector for deficit financing, the sector will have less credit for private investments.

The role of the banking sector in the stimulus packages is also a matter of concern. Most of the stimulus packages involve repayable loans whose funds must be generated by the commercial banks. The banking sector’s ability to give out loans have suffered recently, which is a matter of concern. The rise of non-performing loans (NPL) due to defaults by clients  has impacted the liquidity of the banks.[6]

The above-mentioned actions will help commercial banks ensure liquidity and finance loans. However, if the trend of rising default is also seen in the current scenario, non-performing loans will increase again. This rise will once more impact the banks’ liquidity. Once the pandemic is over, banks will then be forced to raise their interest rates for lending, which will hamper private investments.

Earlier, the World Bank has predicted Bangladesh’s GDP growth to fall and be at the range from 1.2 to 2.9 percent for the next year.[8] The combination of the two possibilities- government focusing on debt payments and banks raising interest rates arising from paying off loans/stimulus packages will further hamper future growth prospects.

Paying off debt and interest payments in the future

Post-pandemic, the country will need to face the trade-off between paying off debt and interest and raising economic growth. To avoid choosing one over the other, the government will need to focus on raising revenue and reducing expenditure for its next fiscal year’s budget.

The agency responsible for the collection of a major amount of revenue, the National Board of Revenue (NBR), has often failed to meet its tax collection target in recent years. Moreover, capital flight has also increased.[10] As a result, the government is missing out on a significant amount of revenue.

Due to the decrease in economic activity, and consequently less income reporting by individuals and corporations, the NBR will need to lower revenue targets for the next fiscal year. That being said, agencies should nevertheless, manage to meet even those lower targets. Meeting those lower targets can help in the revenue-raising efforts.

Reducing expenditures except for the necessary ones

Having said that, there are certain sectors where the government will need to increase expenditures once the crisis is over-the health sector being the first and foremost. As the current crisis has shown, Bangladesh’s healthcare system is poorly equipped. The current budget allocation for healthcare stands at only 5.63 percent which is much lower than the 15 percent benchmark recommended by the World Health Organization (WHO).[11]

There will also be other areas where expenditures will need to be increased. This includes assistance to the unemployed and the vulnerable. Therefore, the government, while reducing expenditures overall, will still need to increase expenditures in certain areas in the next fiscal year.

The way ahead- a combination of reducing expenditures, raising revenues and using grants

Paying off stimulus packages in the future will thus require the government of Bangladesh to use a combination of increasing revenue collections and cutting down expenses. However, cutting expenditure should not come at the expense of the healthcare system and supporting the vulnerable populations.

All of these funds are targeted for improving the healthcare sector’s response to COVID-19 and support to various groups. The government should thus properly allocate these funds to reduce spending without needing to sacrifice support for critical sectors. Moreover, raising revenue through an effective collection system will reduce both budget deficit and the need for external financing.