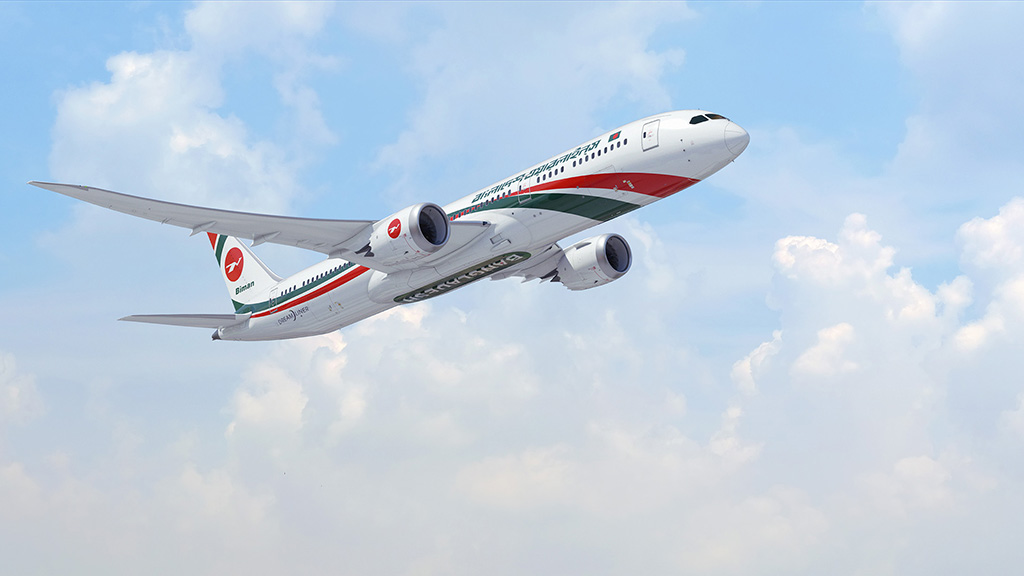 The International Air Transport Association (IATA) released an analysis on April 14, 2020 showing that airline passenger revenues will spiral down by USD 314 billion in 2020, a 55 percent decline from 2019, due to the outbreak of COVID-19.[1] Passenger demand is expected to decline by 48 percent from 2019 in 2020 due to two following factors:[2]

According to IATA, airlines will require around USD 200 billion in bailouts to overcome the crisis.[3] Due to the lack of cash financing, many airlines will run out of cash before recovery arrives.

Recovering this loss in revenue passenger kilometers (RPKs) will be tough for an industry that took over five years to profit after the 2001 terror attacks, 2008 financial crisis, and past outbreaks.[4]

Although some of the aforementioned outbreaks followed a V-curve, the recovery of global GDP this time will be much delayed due to the economic recession. This delayed growth will, in turn, affect consumer demand in the airlines industry.

According to IATA, an estimated 25 million jobs are at risk due to the adverse impacts of COVID-19 on the airline industry.[5] Globally, from sectors such as travel and tourism, around 65.5 million people are dependent on the industry. 2.7 million of them are directly engaged with airline jobs.[5] According to the analysis, the number of endangered jobs in the airline industry across several regions stands at:

Brand Finance, a UK-based strategy consultant, announced that the top 50 valuable international airline brands could lose up to 20 percent of their brand value which they valued at USD 22 billion.[4] An analysis of the ratio of cash and other short-term investments to revenue in 2019 shows that only 20 of the top 50 airlines in the world have enough cash to survive more than 60 days since the implementation of travel bans during mid-March . The brands that can survive more than this can do that due to factors such as strong position in the market, ability to tap into public and private markets to support the balance sheet.[4] For example, Qantas (ranked 15th in the world) has secured AUD 1.05 billion (USD .682 billion) in private debt funding. Other brands are trying to restore the consumers’ trust by easing the flight canceling experience amid the travel bans everywhere. Emirates, for example, is offering three options to customers affected by flight cancellations and travel restrictions viz; keeping tickets for 760 days; exchanging tickets with travel vouchers valid up to 2 years, and full refunds for vouchers and tickets that are unused.[6]

Disruption in the aviation industry of Bangladesh has, in a chain reaction, affected other sectors like tourism, labor market, readymade garments, and the job market. According to the Bangladesh Civil Aviation Authority, most of the passenger flights on domestic and international routes, except the special cargo flights, have been suspended. Under these circumstances, the airlines are struggling with maintaining management costs, aviation charges, and payments of installments for the aircraft.[7]

International travel bans have directly impacted the airline business in Bangladesh, causing extreme financial pressure for the companies. Biman Bangladesh Airlines reported losses of more than BDT 4 billion (USD 47.02 million) as of March.[8] The company had to cut 698 of its international and domestic flights in March.[8] Various operations and ventures of the company have been impacted by the outbreak in the following ways:

Biman took loans from multiple banks that currently amounts to BDT 100 billion crore (USD 1.18 billion) in order to include 10 new aircraft in its fleet.[8] The newly purchased aircraft were supposed to help the company reduce its operational costs. Instead of saving, the company has been incurring BDT 6.28 billion in various cost components every month despite no income.[8]

Flight cancellations have posed a serious threat to the inflow of remittance which went through a downward spiral in the first 2 months of 2020. The outbreak has worsened the manpower export of Bangladesh, which was already suffering from the global financial crisis and falling oil price. Biman Bangladesh, carrier of about 40 percent of total passengers to Middle Eastern countries, grounded its flights to Kuwait and Qatar.[7] These Middle Eastern countries contribute to more than 65 percent of remittance inflow to Bangladesh.[7] The number of flights has also decreased in the Gulf region, which happens to be the hub of the labor market for Bangladesh.[1] Several workers, currently in Bangladesh on vacation, are uncertain about their work and future due to the travel bans.

Ultimately, recovery after the pandemic depends on how long it lasts. As more parts of the world are getting affected by the virus every day, it seems that the airlines industry, both local and international, is in it for the long haul.