Japan’s investment shift from China: Opportunity for Bangladesh amidst challenges 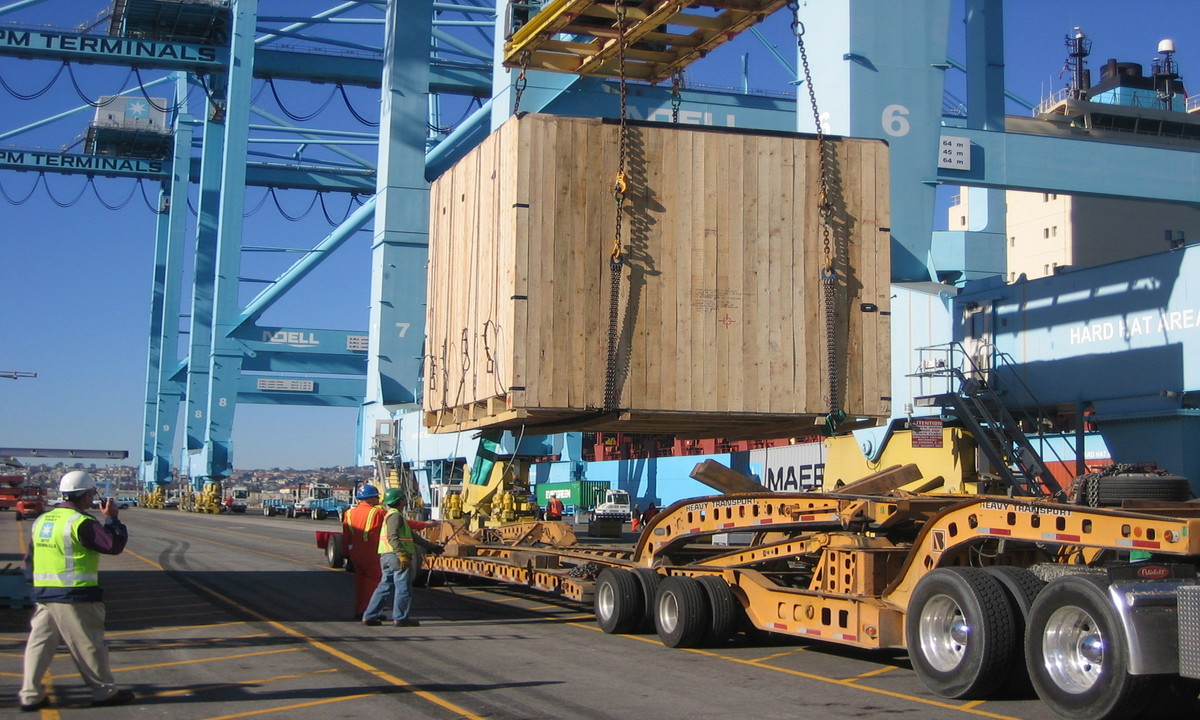 As part of its record stimulus package, Japan allocated USD 2.2 billion to help its manufacturers shift production out of China back in April.[1] A part of the fund will aid companies to shift manufacturing to other countries in order to diversify production bases across multiple locations.  The move comes as the COVID-19 pandemic caused disruption in the country’s supply chain.

A lot of countries, including India and Vietnam, have taken steps to attract the migrating Japanese manufacturers to invest in their respective countries. Japan is a major international investor with more than USD 226,500 million Foreign Direct Investment (FDI) outflow in 2019.[2] As such, Bangladesh should also use the move as an opportunity to direct Japanese investment. This investment can provide employment opportunities to many and help the country’s economic recovery from the COVID-19 pandemic.

In November 2018, Japan Tobacco International (JTI) acquired Akij Group’s tobacco business for USD 1.47 billion- the biggest ever single foreign direct investment in Bangladesh.[4] In the same month of 2018, Bangladesh Honda Private Limited (BHL), the Japanese Honda Motor Company’s joint venture in Bangladesh, started manufacturing motorcycles in Bangladesh at its BDT 230 crore new factory in Munshiganj.[5] These two investments have shown that Japanese businesses are confident about investing in the country.

Increase in investment by manufacturing companies

A rising number of Japanese manufacturing companies are investing in Bangladesh. According to data from Bank of Japan, FDI inflows to Bangladesh by manufacturing companies increased from JPY 400 million in 2018 to JPY 3 billion in 2019.[6] The figures roughly translate to USD 3 million and USD 27 million respectively. The increase in investment by manufacturers in the country should signal a positive message to those manufacturers considering leaving China.

Optimism regarding the future

Japanese investors are also optimistic about the future of their investment in the country. A study by the Japan External Trade Organization (JETRO) in 2019 revealed that around 70 percent of Japanese investors plan to expand their business activities in the next 1 to 2 years. Such a positive response is the highest among Japanese investors in the Asia-Pacific region. High growth potential in the market was cited by the majority of the respondents who plan to expand their business in the country, followed by a sales increase in the local market and sales increase due to export expansion.[7]

The increase in Japanese investors’ confidence in Bangladesh, both for the present and the future, can be promoted to exhibit the country as the potential destination for manufacturers leaving China.

Hurdles to impact potential investors’ decision to shift to Bangladesh

Although overall sentiment among Japanese investors remains positive, a lot of concerns still remain. Bangladesh ranks 168th among 190 countries in the Ease of Doing Business rankings of the World Bank.[8] The annual surveys conducted by JETRO show that the management of Japanese firms in Bangladesh faces major problems uncommon to other countries of the Asia-Pacific region and the percentage of management who faces these problems have increased over the last year. This shows that Bangladesh has a lot to do before being able to invite outgoing manufacturers from China.

India and Vietnam staying ahead of Bangladesh in attracting Japanese investors

Adding to the constraints faced by investors is the competition Bangladesh is going to face from neighboring countries like India, Vietnam, and other Southeast Asian countries in luring Japanese manufacturers shifting from China. This competition means Bangladesh needs to address the problems faced by existing investors in Bangladesh as well as promoting itself as a better country for investing.

Vietnam has already taken quick steps to attract shifting Japanese manufacturers. On July 17, Vietnam’s National Assembly approved the revised Law of Investment that provides incentives for projects with capital investment worth over VND 3 billion (USD 128.4 million).[10] The country has also formed a special working group that will be in charge of advising the Prime Minister on mechanisms, policies and standards in investment cooperation as well as solutions to capture investment cooperation opportunities.[11]

In addition, the country, along with Japan, has lifted travel restrictions between the two countries as the number of COVID-19 cases in both nations has decreased. Some 440 Japanese experts and entrepreneurs are likely to travel to the country from July 25 to July 27 in flights arranged by the Japanese Chamber of Commerce and Industry in Vietnam.[12]

The Indian state of Gujarat has taken a step further by writing to the government of Japan and the Japan External Trade Organization (JETRO). It has also planned to launch aggressive campaigns to attract Japanese investors to the state once the lockdown ends.[14]

The road ahead: Combating challenges, promoting potential, and offering incentives

Compared to the steps taken by Vietnam and India, Bangladesh has not done anything to lure shifting Japanese manufacturers to the country. As this shift is a one-in-a-lifetime opportunity, policymakers should take a proactive approach in luring the investors.

The government of Bangladesh has rightly acknowledged the problems faced by investors in the country, including investors from Japan. As such, the government has also taken steps to mitigate the problems. In October 2019, Bangladesh Economic Zones Authority (BEZA) inaugurated the One-Stop Service (OSS) center for investors in the economic zones.[15] According to the OSS Act-2018, investors will get most investment-related services from the OSS center within 1 to 15 days.[16] This includes services concerning the National Board of Revenue. As a result, import clearance days will be reduced under such a facility.

To cater specially to Japanese investors, BEZA and Japanese entity TOA Corporation signed a deal to jointly develop 650 acres of land in Narayanganj’s Araihazar for a dedicated industrial park. The BDT 2,582 crore project is expected to be finished within 2023 and bring in USD 21 billion in investment.[17] Promotion of the special economic zone and the One-Stop Service center can help create an investment-friendly image for Bangladesh that will lure potential outgoing manufacturers.

In addition, the government can provide incentives to investors, much like the ones being taken in Vietnam. Currently, investors in export zones get a tax holiday of 10 years. In these 10 years, investors receive a 100 percent tax exemption for three years.  For the rest of the period, the waiver starts diminishing gradually. BEZA has proposed a tax holiday of seven years for industries that invest a minimum of USD 100 million and of 10 years for a $200 million investment.[18] Such a proposal, if implemented, can attract investment both from Japanese manufacturers shifting from Japan as well as investors from other nations in a post-COVID world.