Understanding what a “BB-” Fitch Rating Means for Bangladesh 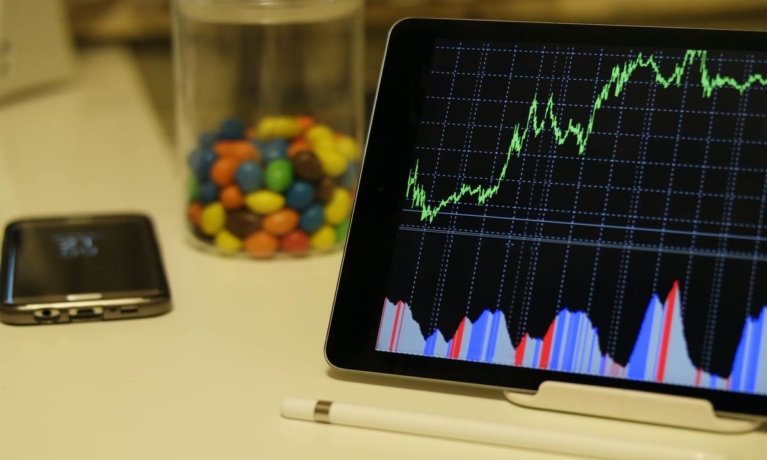 A sovereign credit rating is an independent assessment of a government or sovereign entity’s creditworthiness. Sovereign credit ratings may provide investors with information into the degree of risk, including any political risk, involved with investing in the debt of a given country. The degrees take into consideration a lot of factors including inflation rate, economic growth, foreign direct investment, external debt, current account debts and savings.[1]

Sovereign ratings provide a condensed assessment of a government’s ability and willingness to repay its public debt both in principle and in interests on time. They are important for 3 key reasons:

In the context of Bangladesh, these concerns are amplified as the country is going through a phase of unprecedented growth and requires investor confidence to sustain the growth that it aims to achieve in the days to come.

Fitch rates Bangladesh as “BB-” with a stable outlook. The country has maintained a stable “BB-” since its new rating in 2014. The detailed breakdown gives a better look at all the aspects of the rating.

The agency affirms that government debts are rising against a low government revenue base and income per capita. They also opine that the business environment and banking sector are still weak and have contributed significantly to the rating.

The RMG sector constitutes about 8.5% of the GDP of the country. Since RMG exports have fallen by about 20% due to the pandemic, growth has slowed down to a significant degree. The future for the sector is uncertain too with no signs of radical progress in the future.

Remittances have been Resilient:

Despite the pandemic, remittances have grown by 17% from January 2020 to October 2020. But experts opine that this spike might be temporary as workers sent their money home before having to return to Bangladesh due to the pandemic. Foreign reserves have also increased in the same period due to the increase in remittance coupled with lower imports and show promise for the future too.

One of the main causes for concern in the ratings is the high government investment in infrastructure with a poor revenue collection record. This low government revenue-GDP ratio has been marked as a key weakness in the country’s financial profile. The official revenue-GDP ratio in FY19 was 10%, which is very low compared to the “BB” rating median of 29%. Although the Government debt-GDP ratio is low compared to the “BB” median, the debt-revenue ratio at 438.6% in FY20 was far above the ‘BB’ median of 245.4%.

Non performing loans have been creating deep rooted problems in the banking sector. State owned banks account for 30% of the total banking sector’s assets and have a very high NPL ratio of 20%. This has led the IMF to believe that published NPL ratios grossly underestimate the crisis and FItch expects the NPL ratio to rise further in the coming years.

This prediction from Fitch also matches predictions from BIBM that default loans will further increase in 2021 as more lenders start showing COVID as an excuse for non repayment.

Bangladesh’s ranking on the Ease of Doing business is the lowest on the “BB” category of Fitch ratings. This is very concerning as all peers of Bangladesh have improved significantly in the category over the years. Foreign investment also remains difficult due to multiple formal and informal barriers.[4]

Bangladesh ranked 168 in 2019. Drawing a comparison with its neighbours, it becomes clearer that Bangladesh has a long way to go before attracting significant private investment. For example, among the South Asian countries, Nepal ranked at 94, while India placed at 63. Bhutan ranked at 89, followed by Sri Lanka 99, Pakistan 108 and Afghanistan at 173.[6]

A Comparison with Peer Economies

It is important to compare Bangladesh with its peer economies to understand whether or not the country is moving in the right direction.

The comparison reveals that Bangladesh is far behind countries like Indonesia and India. Indonesia has a low govt. Debt to GDP with relatively strong infrastructure and that has been reflected in the ratings. Vietnam, being the closest to Bangladesh owes its position to strong medium-term growth prospects, lengthening record of macro stability, lower government debt levels and stronger external finances compared with peers. On the other hand, Sri Lanka has been downgraded due to its increasingly challenging external-debt repayment position over the medium term. In particular, a sharp rise in the sovereign debt to GDP ratio associated with the coronavirus shock and narrowing financing options have heightened debt sustainability risks.

So this comparison indicates that although Bangladesh has done somewhat well, there are signs of danger such as extremely high NPL rates, increasing external debt and low revenue collection from big investments that threaten its position in the long term

Looking beyond the horizon

Much work has to be done to tackle the challenges that Bangladesh are facing. Some of the factors that require change to trigger positive changes for Bangladesh are:

So, Bangladesh has to work on creating a stronger banking sector, reducing barriers to business and strengthening its revenue collection abilities to realize the maximum potential of its large investments and improve its rather stagnant position in the credit ratings.